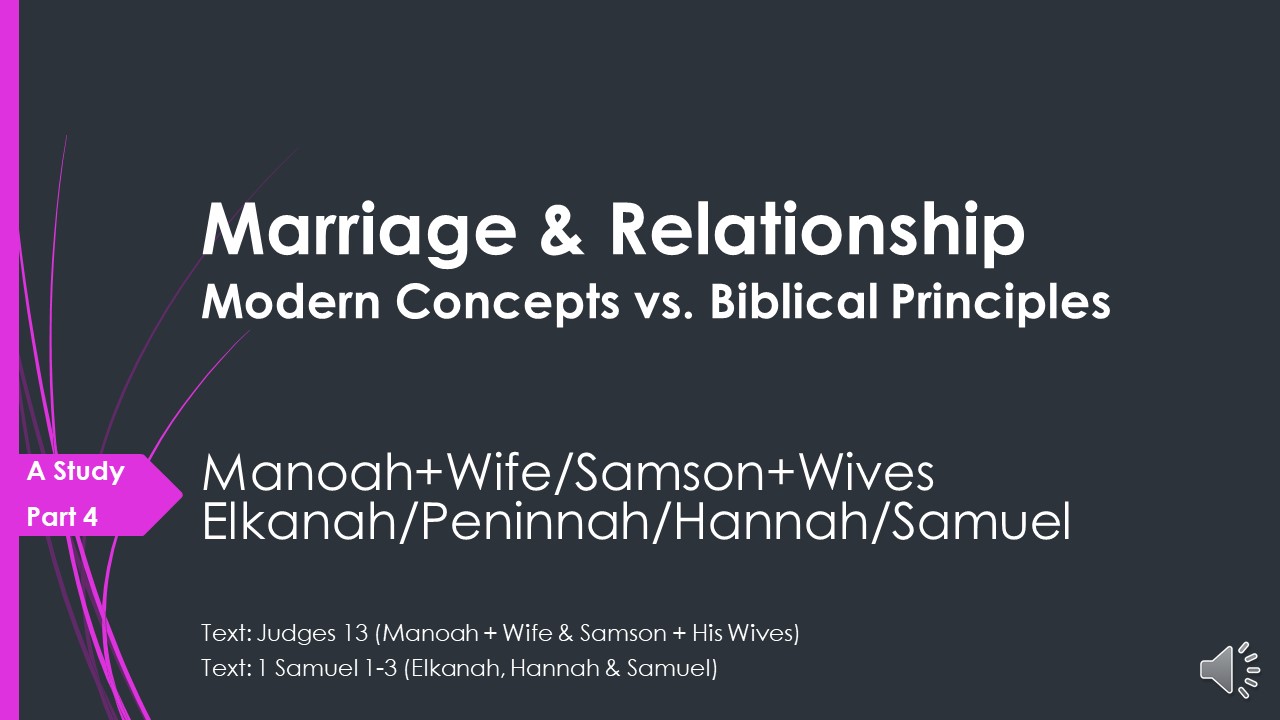 For those interested in joining, this discussion begins in 30 minutes, 10:00am Mountain Time. Follow the link below to join. 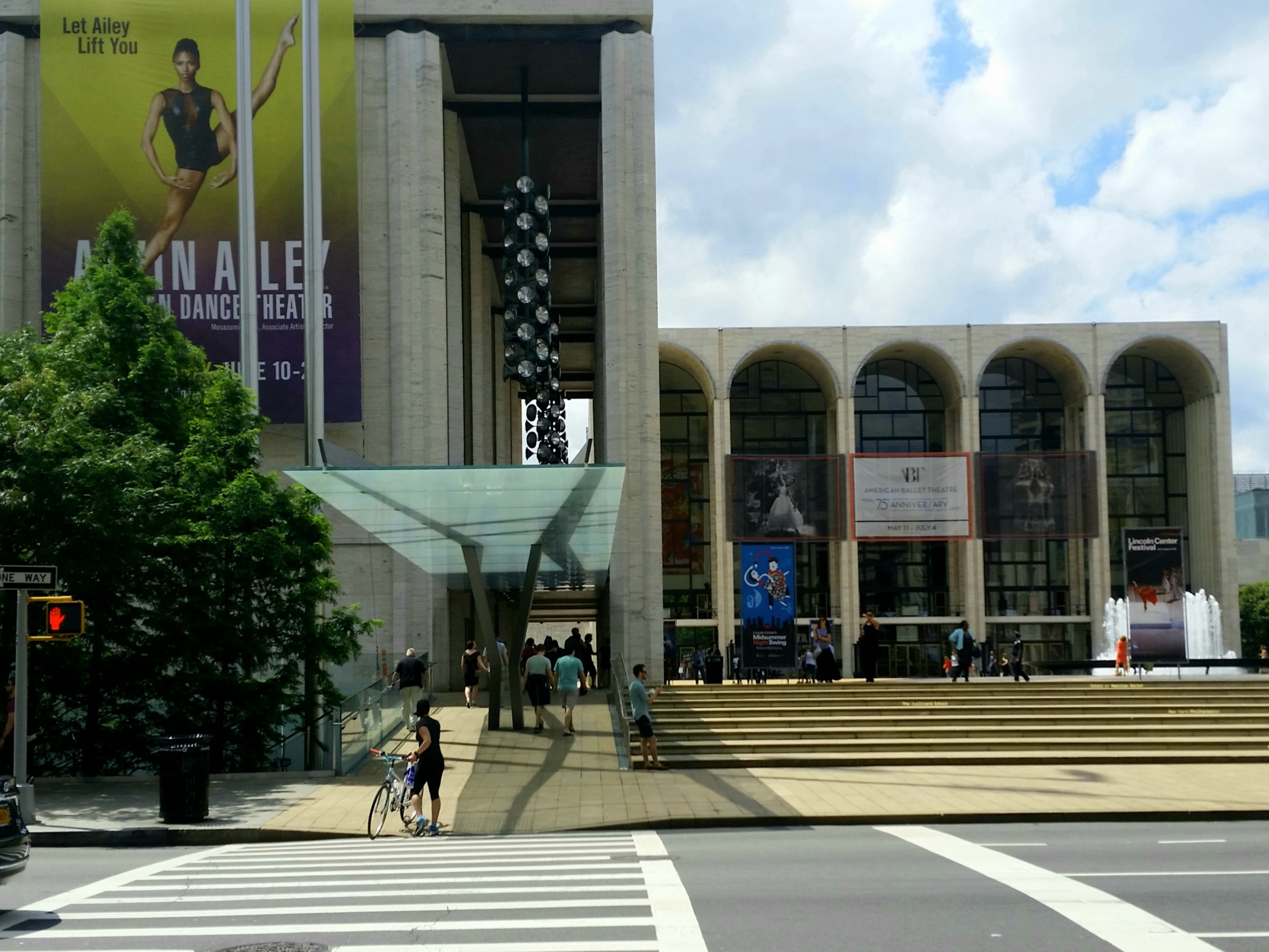 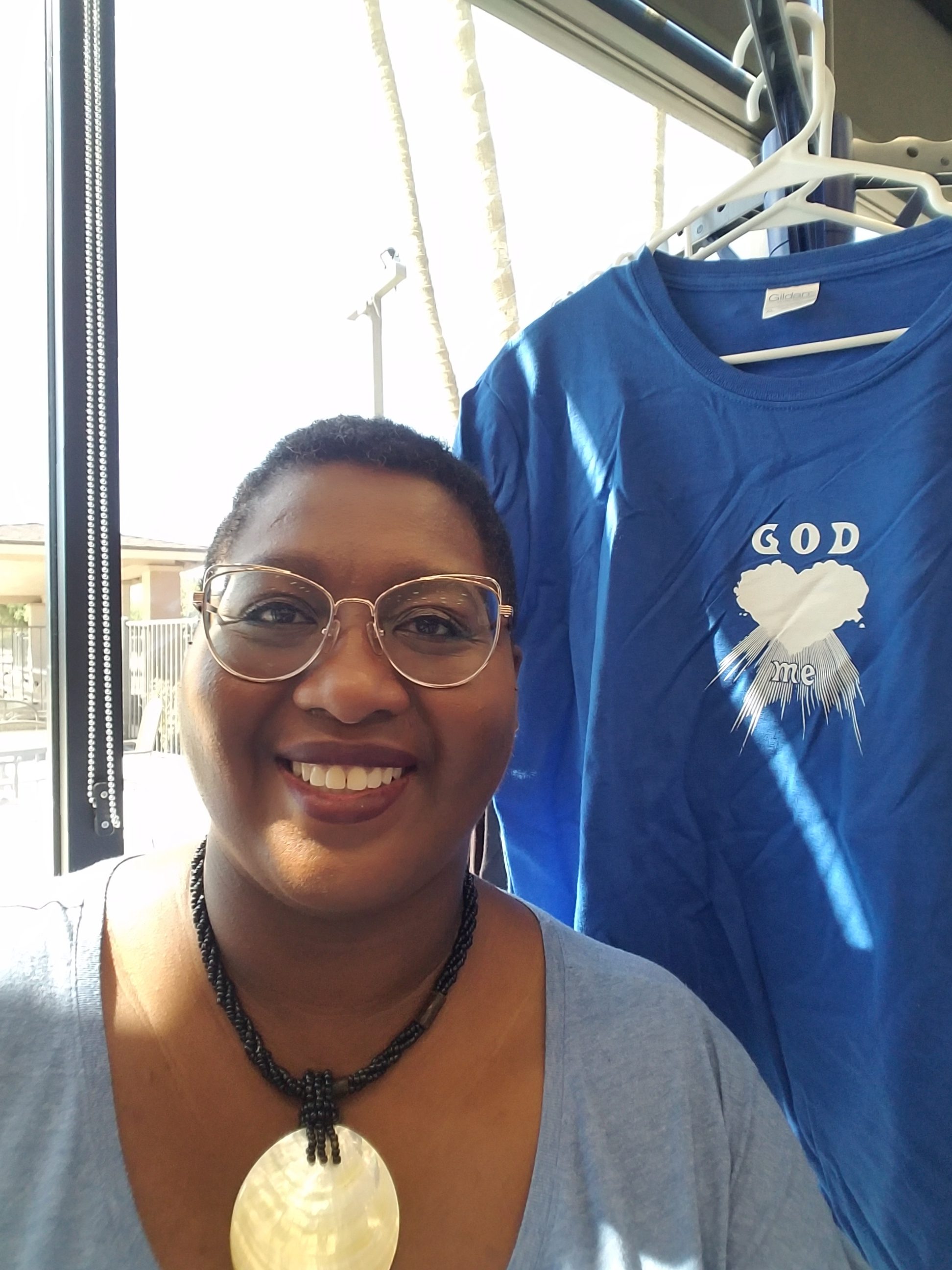 Hi Everyone – this Hopin event will begins at 10:00am Mountain Time and goes until 3:00pm on Saturday, November 14, 2020. Join me! Chat. Order. Enjoy the speakers. When it’s time, you can join the event by going to the event page.

I’m working on setting up a series of online discussions and workshops covering various topics.

This topic is a virtual Bible Study. Listen to my thoughts here:

What do you think? Would you participate? It would be between #Zoom and #Whatsapp or perhaps a combo of both. If you’d like to participate, please send me your email address and I’ll send a link or details once the first meeting is organized.

May 4 marks two months of self-isolation. I had actually been really sick the last two weeks of February. In hindsight, I think I was infected with #covid19 most likely in late December. I has something of a pre-illness the first week of January while traveling overseas. The February illness was full force with an extremely high fever. So essentially, I’ve been laying low and moving very slowly since January. However, from January to March, I felt very anxious and forced my self to move through my illness and fatigue. By the time I got checked out at a clinic on March 3rd, I had no fever and was generally feeling better, but couldn’t get rid of a hacking, exhausting cough. At that point I was diagnosed with acute bronchitis. There’s no telling how bad things were when I was too ill to drive myself to a clinic.

All that said, you can probably understand why I’m fantasizing about a road trip. Unfortunately, or perhaps fortunately, I’m not brace enough to hit the road yet. So below, I share some images from my Arizona road trip taken in September 2018 at Sunset Crater Volcano near Flagstaff.

Cheers to your good health and vivid imagination!