Apostle Frederick K.C. Price (I still call him Pastor Price) is one of my first and best teachers. I began watching his televised services nearly twenty years ago while living in Milwaukee, WI. Quite honestly, I was interested in the Word – I wanted to read and understand the Bible – but my direct reading was doing nothing for me. Nothing was clicking.

I was baptized at the age of six and have been communing with God since then in the form of my journal writing — Dear God: It’s me again! Yet and still when I wanted to read the Bible in my teens and twenties, I couldn’t quite get it. I had a King James Study Bible, which I still occasionally reference here and there, however the language still trips me up.

As far as church attendance goes, I’m a professional visitor. I visited the same church for eight years with a friend in high school and college. Never joined. Wasn’t interested, but I enjoyed attending. To this day, whenever I travel, I look for a church to visit as part of the trip. Having sat in on services across the United States, France and Israel, and having walked through ancient religious edifices in Egypt, Ethiopia, England, Italy, Mexico, Poland, and Vatican City, I know we are not dissimilar in the way we choose to display honor and glory for God around the world. The human need to erect monuments in as palatial a way as possible is on display wherever humans are. Yet and still, I have rarely felt moved by the Spirit in any of these spaces. Except for one memorable time in a small town in France. After visiting Chartres Cathedral, a 12th century architectural masterpiece, I withdrew to a bathroom stall in a nearby restaurant to weep and pray.

My mother had died about three years prior. I have no linear or practical memories of those in-between years. I don’t even know what triggered me. I was studying in Paris that spring. Even though the written placement tests put me in the second tier at the Sorbonne, which was near fluency, I felt like a charity case. It was hard for me to speak the language. Nerves. Embarrassment. Whatever. The knowledge was there, but my tongue wasn’t cooperating. That is, until the day I had an epiphany in a small stone restaurant in the rural French town of Chartres. I prayed aloud in multiple languages that day. I’m not clear English was a part of that communication. I’m certain of French and Tongues. Yet I understood every word that flowed from my month. That night in my dreams, God answered my prayer.

Even having had this pivotal, emotional and spiritual experience, reading the Bible remained a difficulty for me.

A couple of years later, I began watching Pastor Price on TV. Through his sermons, the Word began to marinate in me in such a way that it became tender enough to digest. I still wasn’t getting it on my own, but I was understanding enough to continue to try.

A few years after finding Pastor Price on TV, I moved to New York City. Pastor Price operated his ministry from his Faithdome in Los Angeles, CA. As a televangelist, he traveled the world. In 2001 he started a sister church, CCC East, in New York City at 96th St and Central Park West. I first visited CCC East shortly after my arrival to the City in 2005. I lived in the Bronx my first six months and the commute was too convoluted for me. Some time after I moved to Manhattan, I began visiting the church often. A year after becoming a regular, I felt the urge to answer the altar call but valiantly resisted. During my second full year in NYC, I made a deal with God during one of Pastor Price’s visits. “I won’t join today, but the next time he comes, I’ll answer the altar call.” Based on his routine, I was certain I had a month before committing myself. The following Sunday was Easter and Pastor Price decided to bless us with his presence. As I walked down the middle aisle to my seat, I raised a side-eye to God and acknowledged His checkmate. “Ah! You got me!” CCC-East became the first and only church I’ve ever joined.

Pastor Price preached the below “What Faith Is” series a few months before I joined CCC-East. I’m sure I heard a version of it in person. This is the teaching style I sat under for a number of years. Listening to him developed my ears, discernment and understanding. He helped contour my faith.

One thing he said often was eat the meat and spit out the bones. We didn’t have to agree with him, but don’t miss the message! He had his dogma, but he didn’t teach in a way that forced his perspective on his congregation. For that, I’m eternally grateful because I could have certainly become a blind sheep loyal to a man instead of the Word.

Apostle Pastor Dr. Fred Price taught the four part “What Faith Is” series at Faith Christian Center in Arlington, Texas beginning February 25, 2007. It’s a welcome refresher for me. I hope it blesses you as well. Listen and take notes – you won’t regret it!

What Faith Is, Part 1

What Faith Is, Part 2

What Faith Is, Part 3

What Faith is, Part 4 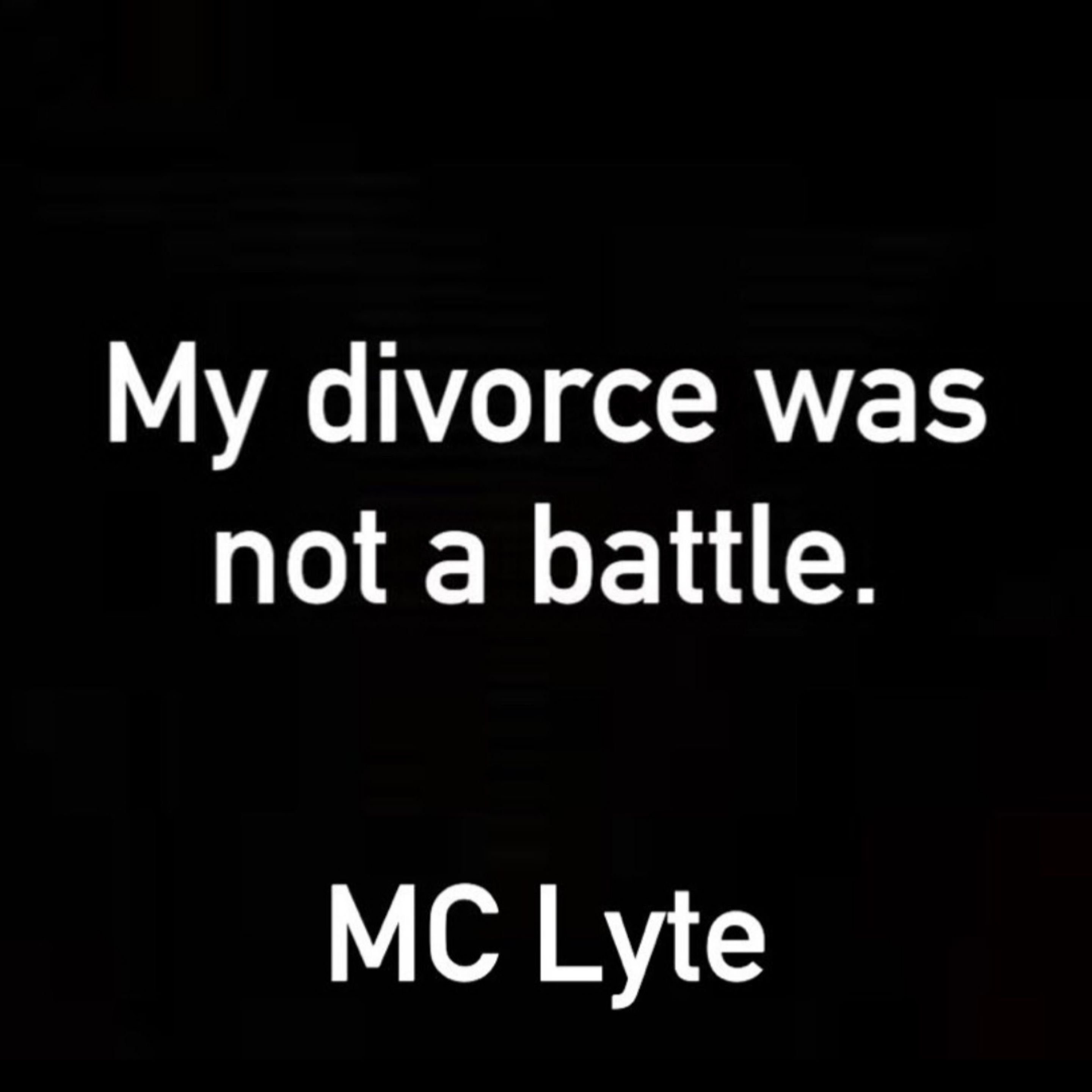 My divorce what not a battle. My ex-husband, John Wyche, has never attempted to take any assets from me at any time before, during or after our marriage. Anything that is written or said that states or implies otherwise is untrue and unfair. I do not agree with or support anything that aims to secure clicks and views by crafting slanted messaging at the expense of the reputation of innocent parties.

While I made public comments related to the delay in signing papers, I can state that any delay may have been connected to his desire to save the relationship; never to take any of my property.

Since this matter appears to be of concern to so many, I will use this moment to share a few lessons:

I love this post. Over the years, I’ve often said the end of relationships deserve as much care and consideration as the beginning. Begin as you intend to continue and end as if you care. Be blessed.

Zach Williams’s music has been my soundtrack for at least the last three years. And I had no idea until a few months ago. He wrote and performed songs that seemed to pull my heart out and wring the tears directly from it. His voice is rich and soulful and his writing is soul therapy. If you haven’t enjoyed his music yet, do yourself a favor and listen to his last three albums.

Along this thought train, I want to share a smaller volume of songs that have ministered to me over the last year. Here are my top picks from K-Love’s rotation plus one from elsewhere. Be blessed as you go.

The ticket price is pure sticker shock, however the exhibit sparks wonder. Upon entering, viewers are greeted to written commentary against backlit images of Monet’s work. The commentary flowed like poetry. The headings alone are a highlight reel of a life well-lived.

I must say, I saw myself and my work in the descriptions of Monet and his work. I’ve been a lover of impressionist art since high school. Reading these words about Monet’s work highlighted how deeply embedded the impressionist aesthetic is in my view of the world as well as my desire to capture changing light in my photography.

Director Ryan Coogler had a thin line to walk for his sequel to Black Panther. Following up 2018’s mega-hit that was unlike any Marvel superhero we’d seen before, reaching out to audiences and cultures that previously felt underserved by blockbuster entertainment, would have been difficult enough. Coogler had an opportunity to direct a sequel to […] 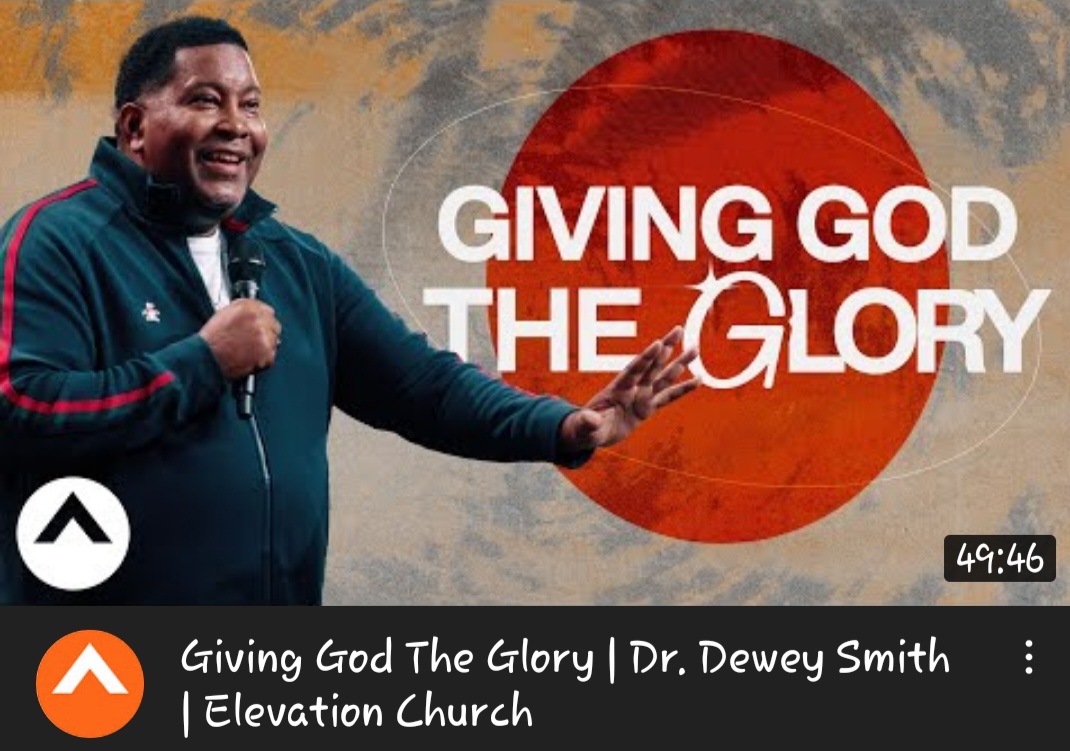 For from Him and through Him and to Him are all things. To Him be the glory forever. Amen. ~ Romans 11:36

I appeal to you therefore, brothers and sisters, on the basis of God’s mercy, to present your bodies as a living sacrifice, holy and acceptable to God, which is your reasonable act of worship. Do not be conformed to this age, but be transformed by the renewing of the mind, so that you may discern what is the will of God — what is good and acceptable and perfect. ~ Romans 12:1-2

Words that come in season are a wonder. And a blessing.

What did you get from this? 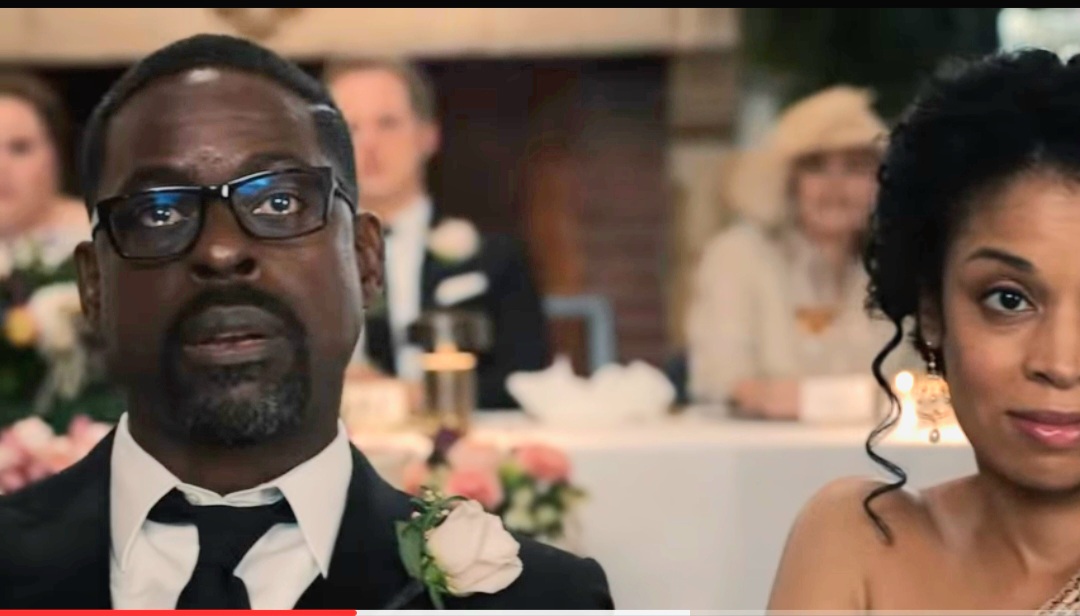 This Is Us has been a favorite show since it premiered. The series finale aired in May 2022. This song was performed shortly before the last episode. The first chords have played at the beginning and end of every episode. It wasn’t until the final season that we got a full sing with amazingly poignant lyrics.

Listen to The Forever Now

This is such a great conversation on faith, growth and leadership.

Categories: Blog, Inspiration from Other Authors 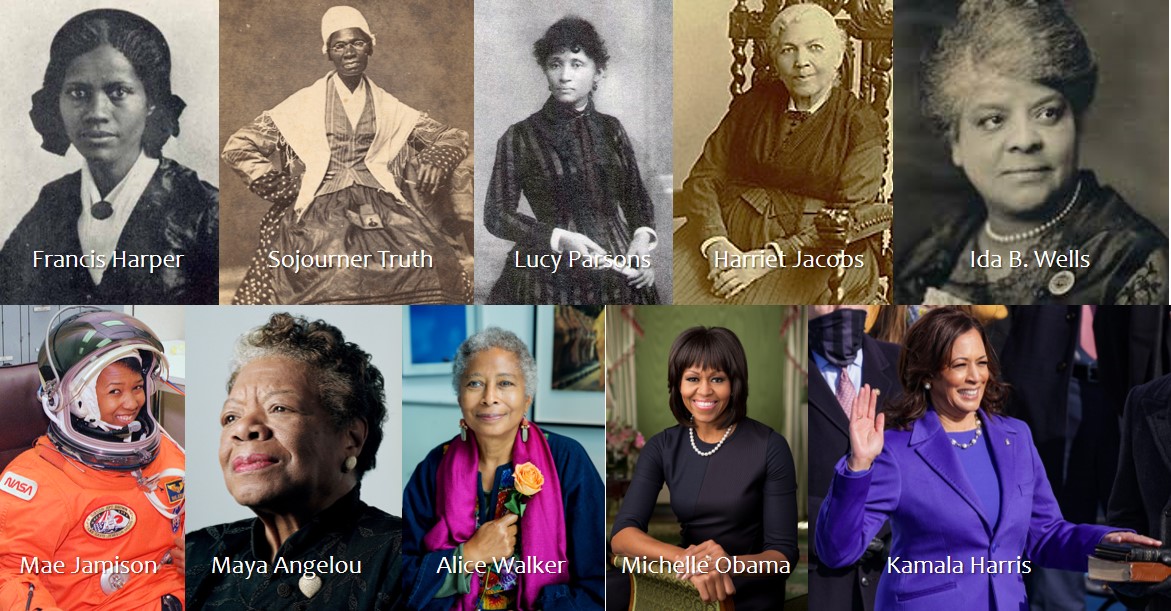 This book list is derived from the African American Women Using Our Words Timeline I developed for I AM WOMAN: Expressions of Black Womanhood in America. As with most creative projects, I had no idea where the timeline would lead.

This is by no means a full list of creative works or published/recorded documents by Black Women in America. More accurately, it’s a highlight reel of some of the historical works in the public domain. Some of the women were/are prolific writers and have multiple publications which are not listed within my timeline.

Begin With A Seed

The I AM WOMAN Project began with the idea that resistance and speaking up for ourselves are not a new concepts for Black Women. Lo and behold, a bit of digging reveals Black Women have been speaking, shouting, fighting, and resisting being controlled and abused since before our words were written down.

The Timeline in I AM WOMAN: Expressions of Black Womanhood in America includes 421 years of documented words by African descended Women in the United States of America proclaiming who they are and telling their stories in their own words. The Book List spans 421 years of Black Women in America advocating for themselves, their families, their communities and their people while exhibiting an impressive breadth of accomplishments throughout the centuries.

Black Women in America have a long and truly empowering history. Our truth cannot be hidden forever. Neither will freedom elude us forever. We are our most loyal encouragers. We are our own best defenders. Black Women have always been their own most worthy heroes.

Everything before 1924 is public domain and can be downloaded for free. May the readings liberate your mind, heart and soul. May your vision and understanding be infinitely expanded. Asè.