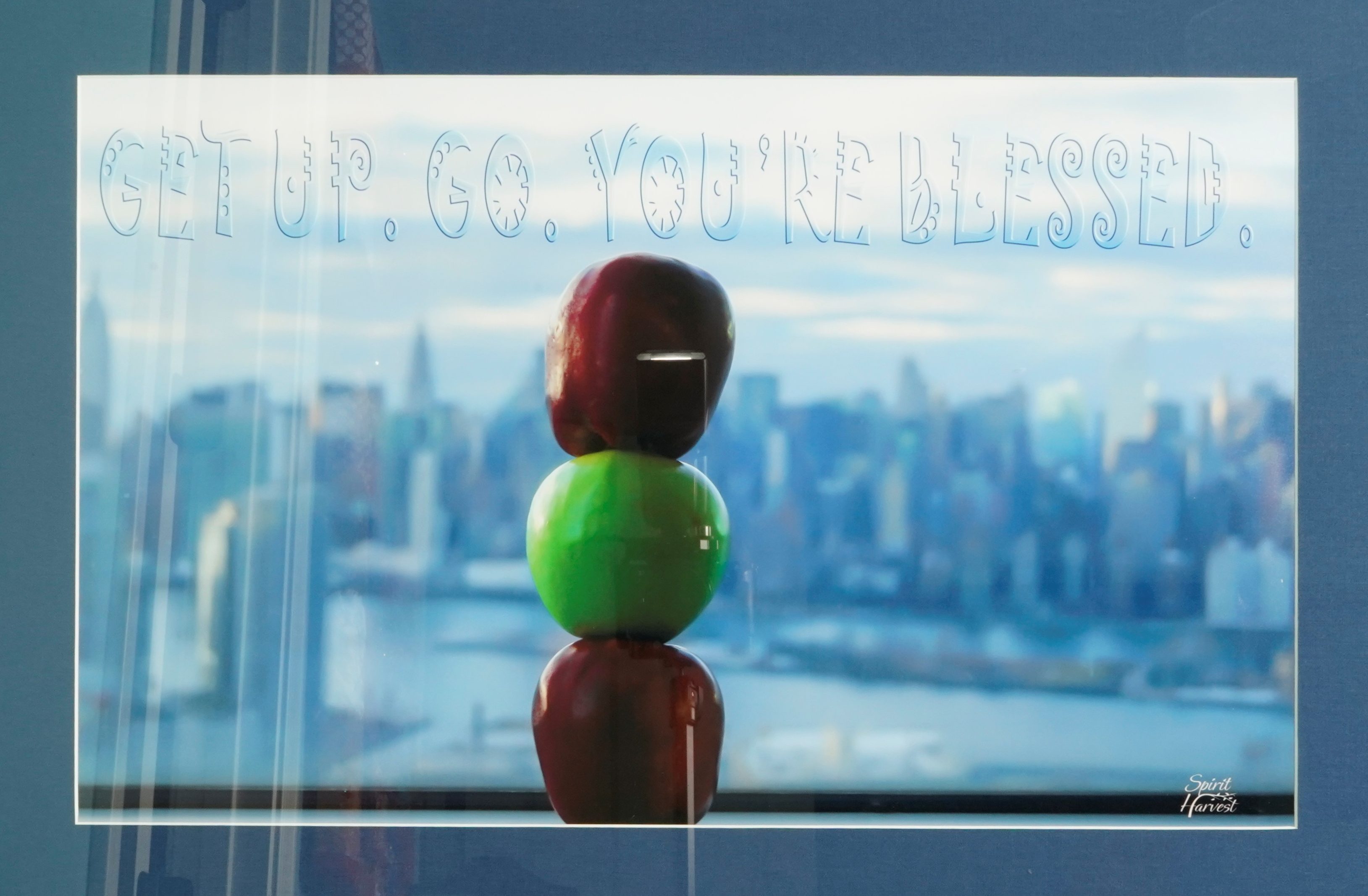 Physical activity has been absent from my life. This morning, I decided to change that beginning with a walk, and a stretch and praise break.

Over the last seven months I’ve rarely left the house and when I do, it is in a car.

When I lived in New York City, leaving home meant walking at least a mile a day, which would have been to/from subway stations, underground, up/down stairs, etc. Most work days meant five miles minimum by the end of the day. Some days I would grab a #Citibike for my eight mile commute – which took about as long as the subway did. If I was feeling really ambitious I would ride my own bike which meant 16 miles for the day if I didn’t detour for a ride in Central Park or around the City for more miles. All this to say, living in NYC meant physical activity was built into my day so I didn’t feel bad about not getting to the gym. There isn’t much I miss in life because I’m all about experiencing what I can when it’s in front of me, but I do miss the constant movement NYC requires of you.

Now I live in a mountain suburb. Early on I was really excited about living close to nature. Once I got here, however, I realized I’m not comfortable riding my bike on curving one-lane mountain roads. Nor am I comfortable with the possibility of encountering wild animals. I’ve seen herds of javalinas, coyotes and cows. Granted the cows aren’t so scary, but I don’t know them! Snakes and scorpions are also abundant and they blend in with the dirt! Oh, boy!

Just over a year ago, I moved to Marana, Arizona full time. Being mostly inactive, i.e. not even a mile a day, has taken a toll on my body and health. Today I went for the third or fourth walk in my neighborhood and I plan on making this a daily habit. Goodness, I really do miss walking! In this video I share the stretches I did to relieve lower back pain. It became a bit of a praise break as well.

What changes are you determined to make in your life? Please share!

Some posts in memory of my former active life:

I used to be an athlete.

Last ride of the season.

This is truth. Listen well.

“We put feet to our prayers every day.” ~ Morgan