When Jesus had finished saying these things, he left Galilee and went to the region of Judea beyond the Jordan. Large crowds followed him, and he cured them there.

Some Pharisees came to him, and to test him they asked, “Is it lawful for a man to divorce his for any cause?” He answered, “Have you not read that the one who made them at the beginning ‘made them male and female,’ and said, ‘For this reason a man shall leave his father and mother and be joined to his wife, and the two shall become one flesh’? So they are no longer two, but one flesh. Therefore what God has joined together, let no one separate.” They said to him, “Why then did Moses command us to give a certificate of dismissal and to divorce her?” He said to them, “It was because you were so hard-hearted that Moses allowed you to divorce your wives, but from the beginning it was not so. And I say to you, whoever divorces his wife, except for unchastity, and marries another commits adultery.”

His disciples said to him, “If such is the case of a man with his wife, it is better not to marry.” But he said to them, “Not everyone can accept this teaching, but only those to whom it is given. For there are eunuchs who have been so from birth, and there are eunuchs who have been made eunuchs by others, and there are eunuchs who have made themselves eunuchs for the sake of the kingdom of heaven. Let anyone accept this who can.” Then little children were being brought to him in order that he might lay his hands on them and pray. The disciples spoke sternly to those who brought them; but Jesus said, “Let the little children come to me, and do not stop them; for it is to such as these that the kingdom of heaven belongs.” And he laid his hands on them and went on his way.

Then Jesus said to his disciples, “Truly I tell you, it will be hard for a rich person to enter the kingdom of heaven. Again I tell you, it is easier for a camel to go through the eye of a needle than for someone who is rich to enter the kingdom of God.” When the disciples heard this, they were greatly astounded and said, “Then who can be saved?” But Jesus looked at them and said, “For mortals it is impossible, but for God all things are possible.”

Then Peter said in reply, “Look, we have left everything and followed you. What then will we have?” Jesus said to them, “Truly I tell you, at the renewal of all things, when the Son of Man is seated on the throne of his glory, you who have followed me will also sit on twelve thrones, judging the twelve tribes of Israel. And everyone who has left houses or brothers or sisters or father or mother or children or fields, for my name’s sake, will receive a hundredfold, and will inherit eternal life. But many who are first will be last, and the last will be first. 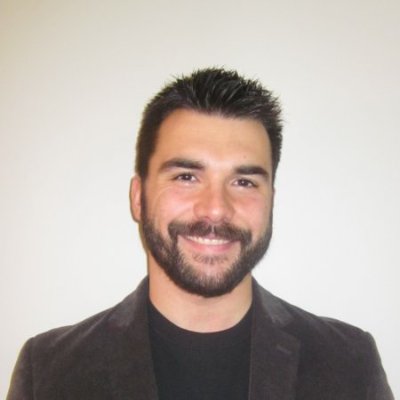 Nik Godshall’s sermon titled, “Why Marriage?” is an excellent message about the beauty of maintaining sexual purity for marriage and continuing with faithfulness in the relationship. I love that as a young pastor, Nik confronts the entertainment, media and societal lies promoting sexual promiscuity. He shares how he himself struggled with what he was seeing in the world vs how he wanted to use his body. 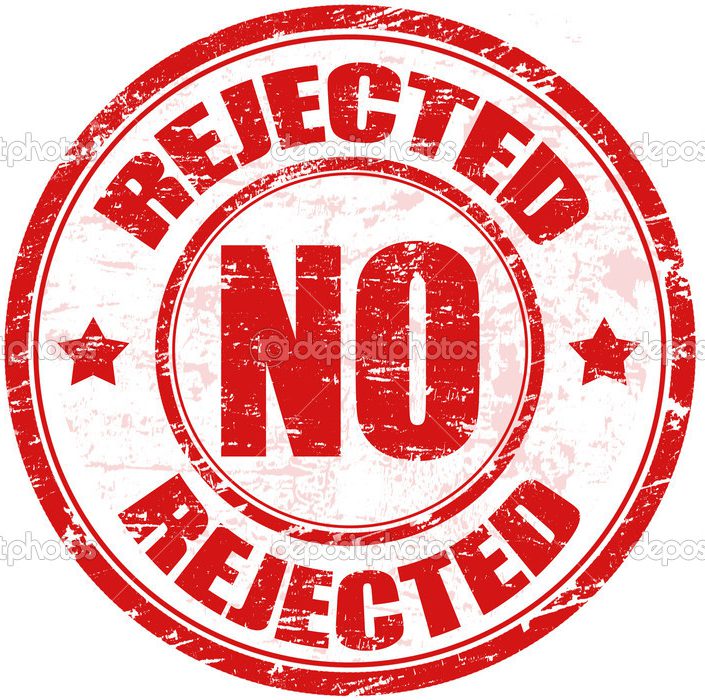 A Maskil of Ethan the Ezrahite.

You said, “I have made a covenant with my chosen one,
I have sworn to my servant David:
‘I will establish your descendants forever,
and build your throne for all generations.’” Selah

Let the heavens praise your wonders, O Lord,
your faithfulness in the assembly of the holy ones.
For who in the skies can be compared to the Lord?
Who among the heavenly beings is like the Lord,
a God feared in the council of the holy ones,
great and awesome[b] above all that are around him?
O Lord God of hosts,
who is as mighty as you, O Lord?
Your faithfulness surrounds you.
You rule the raging of the sea;
when its waves rise, you still them.
You crushed Rahab like a carcass;
you scattered your enemies with your mighty arm.
The heavens are yours, the earth also is yours;
the world and all that is in it—you have founded them.
The north and the south[c]—you created them;
Tabor and Hermon joyously praise your name.
You have a mighty arm;
strong is your hand, high your right hand.
Righteousness and justice are the foundation of your throne;
steadfast love and faithfulness go before you.
Happy are the people who know the festal shout,
who walk, O Lord, in the light of your countenance;
they exult in your name all day long,
and extol[d] your righteousness.
For you are the glory of their strength;
by your favor our horn is exalted.
For our shield belongs to the Lord,
our king to the Holy One of Israel.

Then you spoke in a vision to your faithful one, and said:
“I have set the crown[e] on one who is mighty,
I have exalted one chosen from the people.
I have found my servant David;
with my holy oil I have anointed him;
my hand shall always remain with him;
my arm also shall strengthen him.
The enemy shall not outwit him,
the wicked shall not humble him.
I will crush his foes before him
and strike down those who hate him.
My faithfulness and steadfast love shall be with him;
and in my name his horn shall be exalted.
I will set his hand on the sea
and his right hand on the rivers.
He shall cry to me, ‘You are my Father,
my God, and the Rock of my salvation!’
I will make him the firstborn,
the highest of the kings of the earth.
Forever I will keep my steadfast love for him,
and my covenant with him will stand firm.
I will establish his line forever,
and his throne as long as the heavens endure.
If his children forsake my law
and do not walk according to my ordinances,
if they violate my statutes
and do not keep my commandments,
then I will punish their transgression with the rod
and their iniquity with scourges;
but I will not remove from him my steadfast love,
or be false to my faithfulness.
I will not violate my covenant,
or alter the word that went forth from my lips.
Once and for all I have sworn by my holiness;
I will not lie to David.
His line shall continue forever,
and his throne endure before me like the sun.
It shall be established forever like the moon,
an enduring witness in the skies.” Selah

But now you have spurned and rejected him;
you are full of wrath against your anointed.
You have renounced the covenant with your servant;
you have defiled his crown in the dust.
You have broken through all his walls;
you have laid his strongholds in ruins.
All who pass by plunder him;
he has become the scorn of his neighbors.
You have exalted the right hand of his foes;
you have made all his enemies rejoice.
Moreover, you have turned back the edge of his sword,
and you have not supported him in battle.
You have removed the scepter from his hand,[f]
and hurled his throne to the ground.
You have cut short the days of his youth;
you have covered him with shame. Selah

How long, O Lord? Will you hide yourself forever?
How long will your wrath burn like fire?
Remember how short my time is—[g]
for what vanity you have created all mortals!
Who can live and never see death?
Who can escape the power of Sheol? Selah

Lord, where is your steadfast love of old,
which by your faithfulness you swore to David?
Remember, O Lord, how your servant is taunted;
how I bear in my bosom the insults of the peoples,[h]
with which your enemies taunt, O Lord,
with which they taunted the footsteps of your anointed.

Blessed be the Lord forever.
Amen and Amen.

The Steadfast Love of the Lord

Shout for joy in the Lord, O you righteous!
Praise befits the upright.
Give thanks to the Lord with the lyre;
make melody to him with the harp of ten strings!
Sing to him a new song;
play skillfully on the strings, with loud shouts.

For the word of the Lord is upright,
and all his work is done in faithfulness.
He loves righteousness and justice;
the earth is full of the steadfast love of the Lord.

By the word of the Lord the heavens were made,
and by the breath of his mouth all their host.
He gathers the waters of the sea as a heap;
he puts the deeps in storehouses.

Let all the earth fear the Lord;
let all the inhabitants of the world stand in awe of him!
For he spoke, and it came to be;
he commanded, and it stood firm.

The Lord looks down from heaven;
he sees all the children of man;
from where he sits enthroned he looks out
on all the inhabitants of the earth,
he who fashions the hearts of them all
and observes all their deeds.
The king is not saved by his great army;
a warrior is not delivered by his great strength.
The war horse is a false hope for salvation,
and by its great might it cannot rescue.

Behold, the eye of the Lord is on those who fear him,
on those who hope in his steadfast love,
that he may deliver their soul from death
and keep them alive in famine.

Our soul waits for the Lord;
he is our help and our shield.
For our heart is glad in him,
because we trust in his holy name.
Let your steadfast love, O Lord, be upon us,
even as we hope in you.