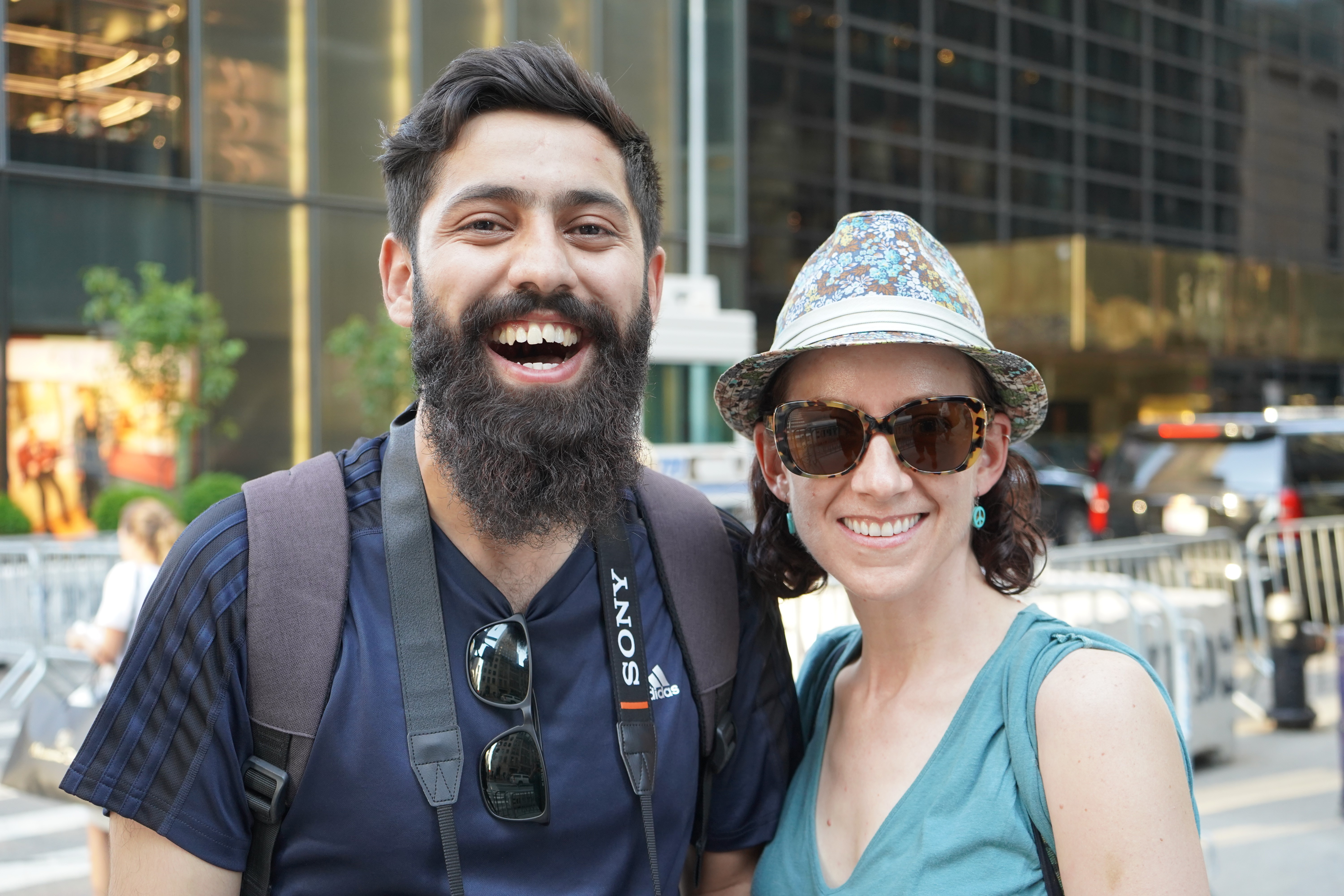 Following a rally demanding the reunification of the abducted children the United States government abscounded with at the southern border, with their their parents, I began a conversation with a first generation Irish American woman. Our lingering conversation intrigued Idris, a Turkish student studying film in the city. He had been filming during and after the rally and asked for a short statement from us. I in turn asked to film a statement from him. Unfortunately, I missed the first half of his truly enlightening statement because I forgot to hit record. Luckily, I’m not being graded! Take a listen and share his story!

A series of portraits and signs carried in marches and rallies protesting police brutality. The images were taken in New York City and Baltimore between 2014-2015.

Click here to purchase any of the below prints.

Click here to purchase any of the above prints.