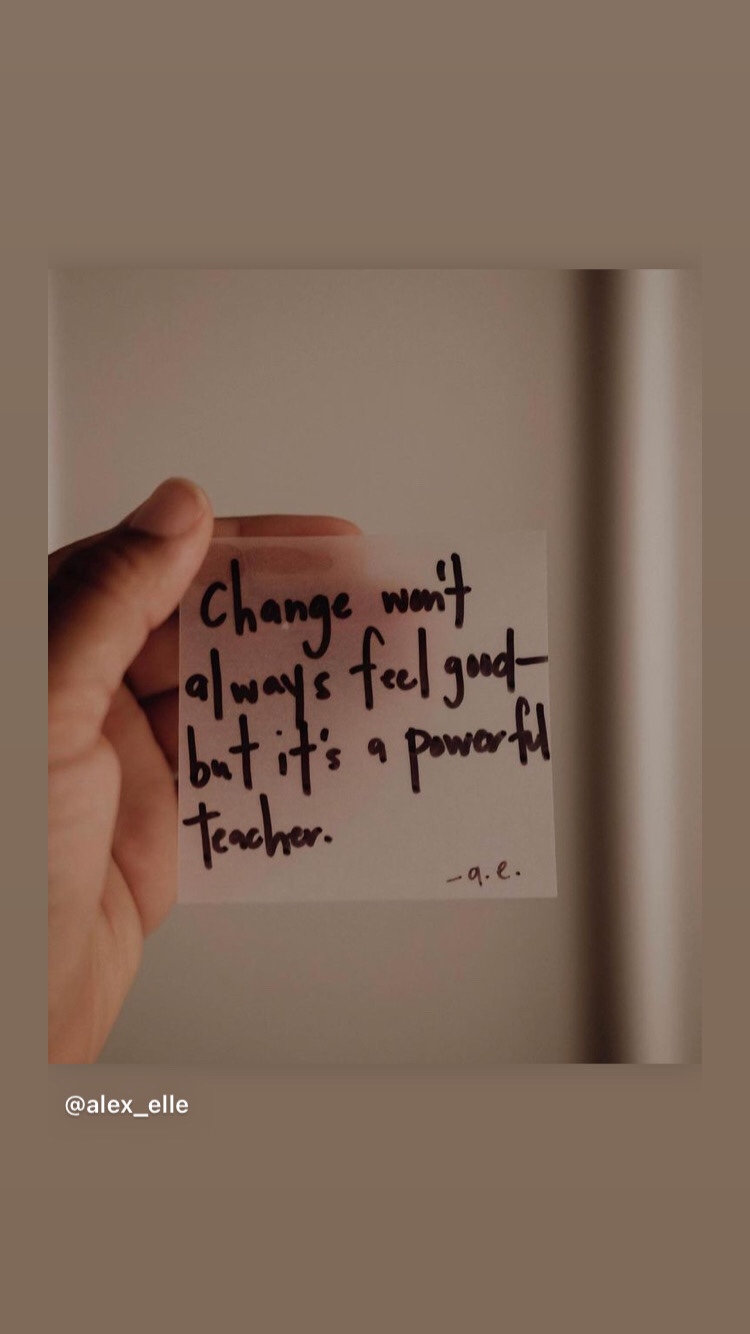 I write these things to you concerning those who would deceive you. As for you, the anointing that you received from Him abides in you, and so you do not need anyone to teach you. But as His anointing teaches you about all things, and is true and is not a lie, and just as it has taught you, abide in him.~ 1 John 2:26-27

A friendship of two decades is in its final death-throes.

The friend has most likely been holding on due to my potential as a donor for regular emergencies. I was holding on because I hoped she would walk out of her self-imposed doom-and-gloom prison and begin enjoying something of life.

For the vast majority of the time, I have known her, since her break-up with her ex-boyfriend, she is the one person who has been able to suck all of my light-infused energy from my being and inject her angst and unsettledness into me, creating instant exhaustion.

Nearly a decade ago, I began consciously not speaking to her while at home. I would take her calls while walking about town or sitting outdoors. The darkness coming from her during these conversations was too much to sit in while in my own space. Prior to this practice, I had been telling her for a few years that I had no place to go with her emotional dumps. Her bitterness and anger were too great for me to mediate. Add to that her stubbornness and a willfulness not to listen, and we have a toxic one-sided relationship that’s over-due for a curtain call.

She claims to be a seeker of Christ, but there is no light in her. She claims to live according to God’s law, but she has no understanding or expression of love. She has studied the Bible for years but only focuses on text supporting her worldview – any passage on hate and condemnation to shore up her belief in a vengeful God who only loves vengeful children.

Early on I was cast in the role of countering her fire and brimstone biblical interpretations with more rounded interpretations that take into account God providing His own sacrifice for our sins and transgressions. But after nearly two decades of trying to balance a dark-hearted view with light and joy, I’m done.

She knows I don’t hate the people I used to want to hate. She knows my faith journey has been all about forgiving, releasing and growing forward. She has been around as I’ve confronted and vanquished demons attacking my life. Yet and still her ultimatum today was, if you want to be friendly/greet/reach out to people I’m not talking to then you can’t be part of my circle; count me out.

“God is love, and those who abide in love abide in God, and God abides in them. Love has been perfected among us in this: that we may have boldness on the day of judgment, because as he is, so are we in this world. There is no fear in love, but perfect love casts out fear; for fear has to do with punishment, and whoever fears has not reached perfection in love. We love because he first loved us. Those who say, “I love God,” and hate their brothers or sisters, are liars; for those who do not love a brother or sister whom they have seen, cannot love God whom they have not seen. The commandment we have from him is this: those who love God must love their brothers and sisters also.” ~ 1 John 4:16-21

My reply was that I was not seeking relationships with the people she’s angry with. I greeted one, her sister, when we saw her at a restaurant yesterday. She chose not to acknowledge her sister and only said “things are awkward” between them and I should “read between the lines.” I reached out to the other, her ex-boyfriend and the father of her children, through their oldest, my godson, who lives with him, to ask for contacts and guidance for contractors after closing on my first investment property. My asking for help from her ex is apparently what set her on a warpath. He’s been in construction and auxiliary services for about twenty-five years. I’m new to the industry. It made practical sense to me to reach out to those I know are connected to the business. I had also reached out to another friend to see if her husband could help or offer guidance. He provided a list of contractors that got me started. And my cousin’s husband was my first helper. None of this seemed outrageous to me.

After dumping her anger on that, this friend attacked my creative works. Her continual dumping about her contentious relationship with her ex was featured in My God and Me: Listening, Learning and Growing on My Journey, a book I published in 2009. She brought that up today as an example of my poor performance as a friend. Quite honestly, I don’t remember what I wrote about her and her ex or the lessons I learned from them, but I am disturbed by the fact that she’s only now expressing how deeply impacted she felt about me sharing my interactions with her in my book. This tells me she hasn’t been genuine at all in the last twelve years. How could she be if she’s been resenting me all this time?

Several portraits I took of her in 2018 are featured in I AM WOMAN: Expressions of Black Womanhood. She doesn’t like the way she looks. She said, “ I only see my pain when I look at these pictures.” Mind you when the photos were taken, it was for this project. Shortly after, she asked me to delete my work. I considered it, but I was angered at the thought of deleting my creative work simply because she couldn’t stand looking at herself. That being said, one of those images had been selected for two gallery shows in New York City. After the first show, she signed a photo release for the second. There was no complaint about having her image in a gallery, but I’m a horrible friend for putting that image and others in my book?

She has a four image spread that compliments a letter to Michelle Obama, as well as speeches by Michelle and Kamala Harris. In a book that explores the bondage and silencing of Black Women, she was paired with our two proudest historical accomplishments. But all she saw was her pain. She didn’t see how her story is so many others story. She didn’t see that we’re all overcoming everyday. She doesn’t see that in her attempt to hide and control her portion of the narrative she’s impacting and distorting the larger collective narrative.

It wasn’t until she unleashed about her images being in my book – images that she doesn’t like – that I realized that all the hatred I thought was directed outward was actually ricocheting from the inside. She’s been in the throws of self-loathing for many years and I didn’t identify it as such. However, I did begin to understand she truly doesn’t know how to love when she rejected her son a couple of years ago for choices he made in his life. Her whole life has been wrapped up in smothering her children while hating their father. Despite her confusion with the Word, she has kept her children in the Bible. When she cited her belief in God as the reason she rejected her son, I began stepping back. That’s when I acknowledged I was no match for her destructive reaction to people living their lives on their own terms.

I have assured her I will remove her images from I AM WOMAN as well as references to her story in future publications of My God and Me. I had debated including her images because I didn’t want the negative energy attached to her to infuse my project. I should have heeded my gut. Lesson learned.

My hope that she will wake up and present a version of herself that isn’t bitter, hateful, manipulative or controlling is put to rest. I throw in the towel. If someone doesn’t know the difference between an honorable tribute and a hateful act then I’m really out of words.

“Indeed, God did not send the Son into the world to condemn the world, but in order that the world might be saved through him. Those who believe in him are not condemned; but those who do not believe are condemned already, because they have not believed in the name of the only Son of God. And this is the judgment, that the light has come into the world, and people loved darkness rather than light because their deeds were evil. For all who do evil hate the light and do not come to the light, so that their deeds may not be exposed. But those who do what is true come to the light, so that it may be clearly seen that their deeds have been done in God.” ~ John 3:17-21

View the video and background: