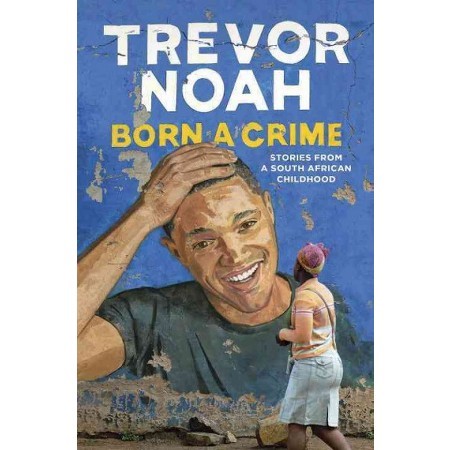 I often meet people in the West who insist that the Holocaust was the worst atrocity in human history, without question. Yes, it was horrific. But I often wonder, with African atrocities like in the Congo, how horrific were they? The thing Africans don’t have that Jewish people do have is documentation. The Nazis kept meticulous records, took pictures, made films. And that’s really what it comes down to. Holocaust victims count because Hitler counted them. Six million people killed. We can all look at that number and rightly be horrified. But when you read through the history of atrocities against Africans, there are no numbers, only guesses. It’s harder to be horrified by a guess. When Portugal and Belgium were plundering Angola and the Congo, they weren’t counting the black people they slaughtered. How many black people died harvesting rubber in the Congo? In the gold and diamond mines of the Transvaal? 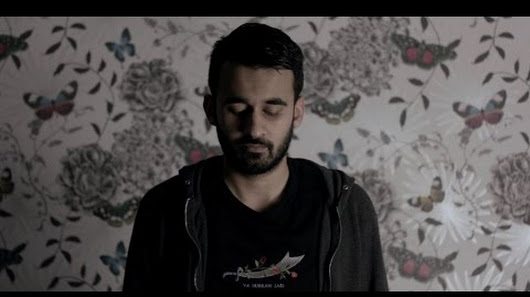 A funny for the day.

As President Donald Trump has mentioned, people are talking about America all over the world — and that includes satirical comedy shows in the Netherlands. In response to Trump’s first speech about putting “America first,” the comedy show Zondag met Lubach is asking him to put the Netherlands second. So in their video pitch filled…