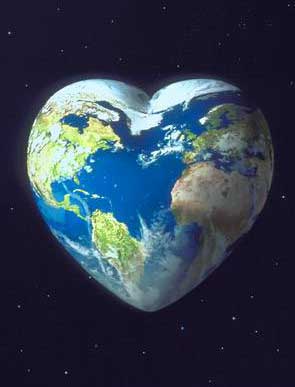 Therefore, confess your sins to one another and pray for one another, that you may be healed. The prayer of a righteous person has great power as it is working. Elijah was a man with a nature like ours, and he prayed fervently that it might not rain, and for three years and six months it did not rain on the earth. Then he prayed again, and heaven gave rain, and the earth bore its fruit.

Have humility in prayer with each other.

Effective and effectual prayer – not listless but fervent and focused

Prayer is the key to open and shut heaven’s door 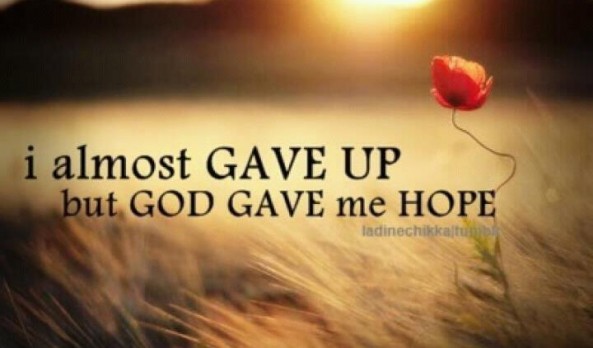 The Lord’s Message of Freedom

They will rebuild the old ruins
and restore the places destroyed long ago.
They will repair the ruined cities
that were destroyed for so long.

Jesus closed the book, gave it back to the assistant, and sat down. Everyone in the synagogue was watching Jesus closely. He began to say to them, “While you heard these words just now, they were coming true!”

All the people spoke well of Jesus and were amazed at the words of grace he spoke. They asked, “Isn’t this Joseph’s son?”

Jesus said to them, “I know that you will tell me the old saying: ‘Doctor, heal yourself.’ You want to say, ‘We heard about the things you did in Capernaum. Do those things here in your own town!’” Then Jesus said, “I tell you the truth, a prophet is not accepted in his hometown. But I tell you the truth, there were many widows in Israel during the time of Elijah. It did not rain in Israel for three and one-half years, and there was no food anywhere in the whole country. But Elijah was sent to none of those widows, only to a widow in Zarephath, a town in Sidon. And there were many with skin diseases living in Israel during the time of the prophet Elisha. But none of them were healed, only Naaman, who was from the country of Syria.”

Then if my people, who are called by my name, will humble themselves, if they will pray and seek me and stop their evil ways, I will hear them from heaven. I will forgive their sin, and I will heal their land. 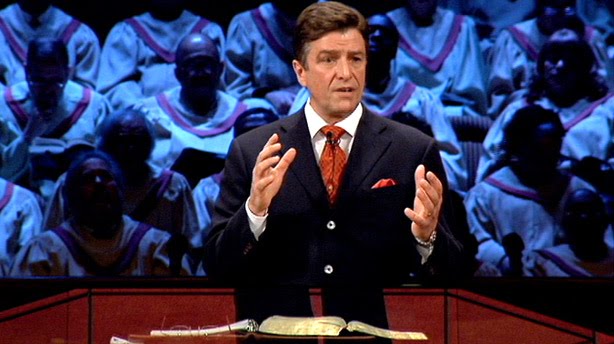 by Pastor Carter Conlon
The Thoughts on Faith and Prayer messages short sermons (15-20 min) given during my congregation’s corporate prayer service on Tuesday nights. I’m really excited to learn that they are being recorded and can be shared. This is a great message about the totality of what we are called to be in Christ Jesus.

Be blessed. Be a blessing.

Listen here: Thoughts On Faith and Prayer: All and Nothing