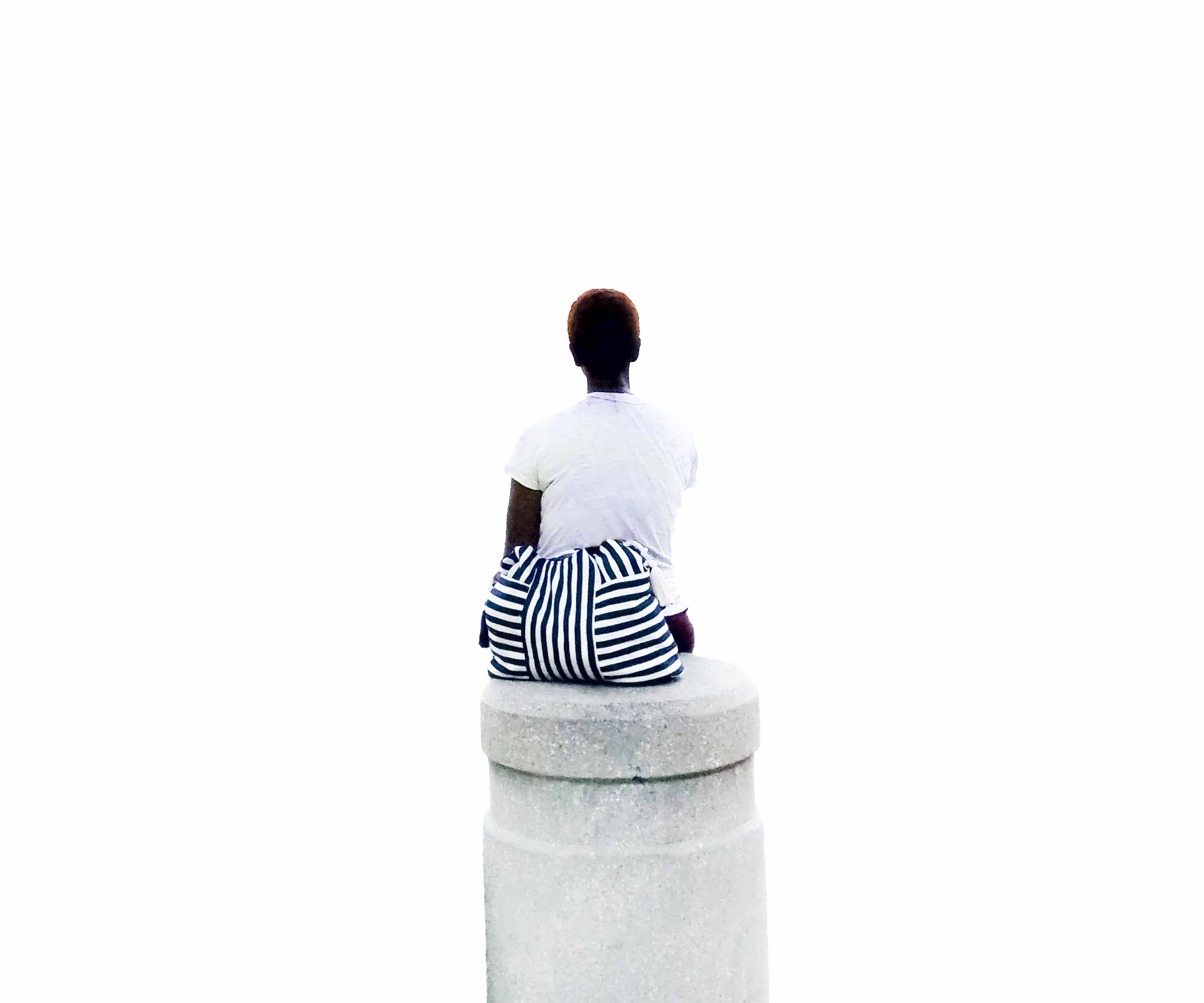 Disappointments by family and friends can have life-altering and personality-changing impact. My most painful disappointments have helped refine my faith and how I view my abilities and capabilities. There is no level or area of human interaction that has not led to disappointment in my life. Still I would not trade any disappointment I’ve experienced for any amount of temporary satisfaction. Even being an orphaned aging single woman without children has its blessings on the long backend of life.

Without monumental disappointments throughout life – childhood rape, death of mother, inability to afford college, rejection by love interests, lack of corporate upward mobility, threatening racists neighbors – my faith would be nothing. Without adversity faith is only a whimsical word. Without the strengthening of my faith, I would be a flimsy woman.

Count it all joy, my brothers & sisters, when you meet trials of various kinds, for you know that the testing of your faith produces steadfastness. And let steadfastness have its full effect, that you may be perfect and complete, lacking in nothing. ~ James 1:2-4

It was because of my childhood abuse that I began writing regularly to God in my dairy. I wrote the prayers I cried myself to sleep with. My journaling remains a prayer and conversation with my Creator today.

My mother knew every shadowy and lit corner of my soul, yet she loved and stood with me. When she died it was truly akin to losing a part of myself. After four years of deep grief, I began looking for a way to gift her on the other side of life with all the pent up love I have for her.

It was through my conversation, prayers and journaling with my Creator that I received my first practical lesson on gifts of the spirit not being restricted to this temporal frame. I wanted to give my deceased mother a gift of love and the instruction I received was to forgive my rapists, one of whom was her husband and my dad. I put my forgiveness in action with a call to him, then spent a few years trying to build a relationship with him.

Please note: the instruction was to forgive, not to interact or build relationship. Interacting with my dad allowed for many disappointments.

Struggling to acquire a degree with the goal of accessing better employment opportunities kept me at odds with relatives who were content with the status quo of functional poverty.

As I healed my body, mind and spirit, through my teens and twenties, I thought a loving a relationship was only a matter of time. As time marched on, I blamed my inability to connect with men on the abuse I sustained as a child. Speaking with my dad after one disastrous date with an overly aggressive man, triggered me into realizing violators should not have a place of honor in my life. I could forgive him and be cordial but that didn’t mean he needed access to my intimate struggles, especially those rooted in his violence against me.

Looking for someone to love usually leads to overly accommodating users and abusers. Each time I go down the wrong road of attempting to love people unworthy of my devotion, I am reminded that I exposed myself because of my desire for the romanticized version of love the world revels in. However, what is for the world is not for me. Each rejection from a romantic interest had me burrowing deeper into God’s version of love.

The early idealism of economic freedom through education collided harshly with the American Dream of endless corporate opportunities. Even in one of the most freedom-loving cities in the United States, New York City, a Black Woman aspiring beyond a support role is not supported at all. After eleven years with the company and a newly minted master’s degree, being told that my credentials were worth less than a second-year intern for a role I applied for was a painfully stark reminder of the futility of chasing the world’s rewards.

Quitting was liberating. Being unemployed is scary. Having some resources, a great deal of experience, education, and most of all tried-and-tested-faith allows for some confidence in my ability to create my own opportunities.

In 2020, just as Covid-19 was making its way around the world, I was informed that some of my white neighbors in a semi-remote mountain neighborhood outside of Tucson, Arizona, were congregating to discuss “throwing rocks through my windows and burning my home.” Historically speaking, the neighbors were amassing a lynch mob – to terrorize me.

Disappointment as a fuel for rage

However, during that period, I battled most with myself. My pride demanded holding the plotting perpetrators accountable. Rage demanded I stand my ground and fight back. They burn me out, the same fire would burn them out. Sifting through such powerful emotions was hard. I knew Arizona was a transitional place for me. Staying only to fight seemed to violate my higher purpose. Ignoring the need to stand up for myself violated my personhood.

At some point I had to calm my rage enough to ask myself questions about the next steps for my life. Was I going to focus on the enemy’s latest distraction or double-down in the work God was performing in my life? What type of energy would be required to respond in kind to the ugly hatred of people who didn’t know me personally but chose to plot against me and my home?

So if you think you are standing, watch out that you do not fall. No testing has overtaken you that is not common to everyone. God is faithful, and he will not let you be tested beyond your strength, but with the testing he will also provide the way out so that you may be able to endure it. ~ 1 Corinthians 10:12-13

I decided to sell my home and leave Arizona. The test in the process was giving all my rage and uncertainty to God – not allowing rage and fear to control my actions. Letting go – much quicker than in prior situations. Also surrendering all my hopes and plans for my future to my Creator.

I had been desperately trying to line up my next steps. I wanted to know where I was going before I left where I was. That’s what I had done before taking the leap to leave New York City where I had a home, employment with benefits and social outlets. I went from my home in New York to a newly built home in Arizona. Beyond that, nothing planned or hoped for came to fruition in my desert wilderness.

So in leaving Arizona for parts unknown, I was willing to set aside my thoughts for what would work for me. I admitted to not having the slightest idea beyond knowing God’s will for my life is far better than anything I can imagine.

All of the major violations in my life have been by people who felt entitled to cause harm and violence against me because they considered me unworthy of my own autonomy. They thought they had controlling rights to my body, voice, time and future. They didn’t think I deserved what I had acquired or what I was reaching for. They held no value for my achievements or my personhood.

All the major non-violent disappointments result from the vagaries of life, things we don’t really have any say over – time of death, human chemistry and the overall impact of human interactions and relationships.

I share all this to say: every painful disappointment (outcome other than what was hoped or prayed for or expected) that has shaped my life (altered trajectory and reality) has driven the roots of my faith deeper into the Spirit of God. Not only am I strengthened with each attack on my life, I also increase in wisdom and confidence.

As Maya Angelou said, I wouldn’t take nothing for my journey now. I wouldn’t trade in the hard knocks and near destructions, nor the rejections and betrayals. They may not yet be seen as opportunities for joy, but they certainly make the joy I have more unshakable. Having survived my life thus far, peace is not some quiet place outside of me. Peace has become an environment within me that I am committed to nurturing and protecting.