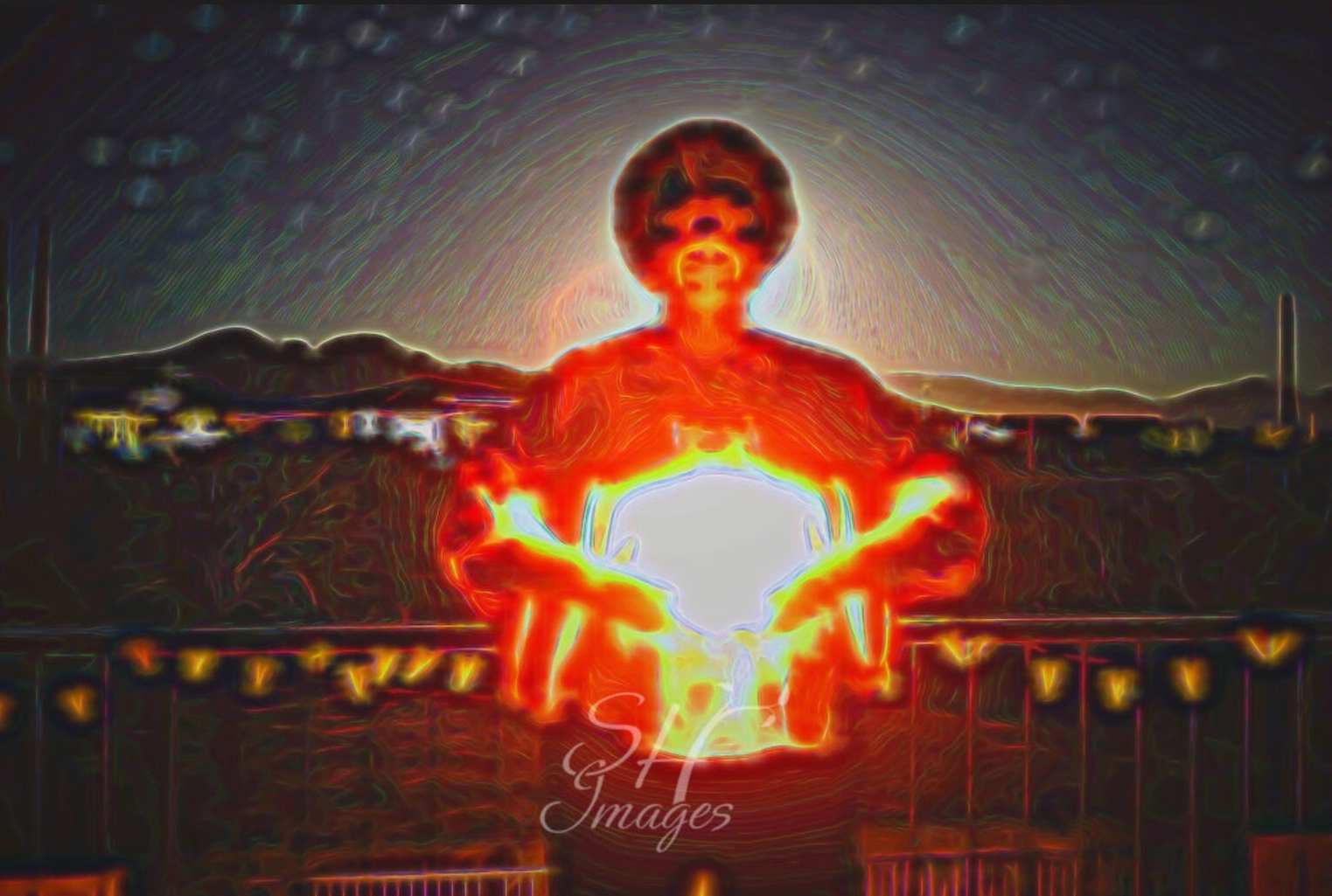 “I am the most loving, forgiving, and selfless person EVER!”

Right? Surely you’ve had your moments of greatness that may have lasted into a lifetime or a lifestyle?

“When a servant comes in from plowing or taking care of sheep, does his master say, ‘Come in and eat with me’? No, he says, ‘Prepare my meal, put on your apron, and serve me while I eat. Then you can eat later.’ And does the master thank the servant for doing what he was told to do? Of course not. In the same way, when you obey me you should say, ‘We are unworthy servants who have simply done our duty.’”   ~ Luke 17:7-10

That sounds like a harsh word from Jesus! Talk about “tough love!”

Let me tell you a story…

There was once a young woman who spent her entire existence at the beck and call of other people. (We’ll call them “Everyone Else.”) If Everyone Else needed her here, she came. If Everyone Else needed her there, she went. She truly believed in being present. She thought being used was a good thing – she felt as if Everyone Else’s use of her was validation of her existence. Then one day the young woman realized all her usefulness had been used up – or rather her presence was no longer needed or wanted because Everyone Else had outgrown her… or their lifestyles had changed… or they had become distracted by Someone Else who met their needs more immediately. All those who used to want the young woman around were seeking after Someone Else. So the young woman skulked away in dreadful sadness because she had applied so much importance to how important she was to others. Unfortunately, her sense of self had been tied up in how Everyone Else valued her.

In an effort to reinvent herself, to realign her values, and to make sure No One Else was ever again in a position to discard her so carelessly, the young woman began hoarding her love, forgiveness and generosity for herself… with the intention of lavishing her gifts only on Worthy Ones. In her mind, Worthy Ones would know how to love her back. They would be gracious in forgiving her lapses, and they would be equally generous of themselves and their time.

Years passed and then more years passed. Soon the young woman was looking back over decades of wasted time as an old woman still living alone in the fortress she had built to protect herself from all her would-be destroyers. Worthy Ones had never crossed her path… or if they had, perhaps they hadn’t considered her Worthy Enough to stop for. Sitting on a stockpile of treasure she had hoarded for herself (all her love and her willingness to express it however and whenever needed) the old woman finally realized it did her no good to have love if there was no one to give it to.

To her horror she realized that running away from selflessness led her straight into the most egregious form of selfishness (sin) imaginable. She hid her treasure and blessed no one.

“But the master replied, ‘You wicked and lazy servant! If you knew I harvested crops I didn’t plant and gathered crops I didn’t cultivate, why didn’t you deposit my money in the bank? At least I could have gotten some interest on it.’

“Then he ordered, ‘Take the money from this servant, and give it to the one with the ten bags of silver. To those who use well what they are given, even more will be given, and they will have an abundance. But from those who do nothing, even what little they have will be taken away. Now throw this useless servant into outer darkness, where there will be weeping and gnashing of teeth.’