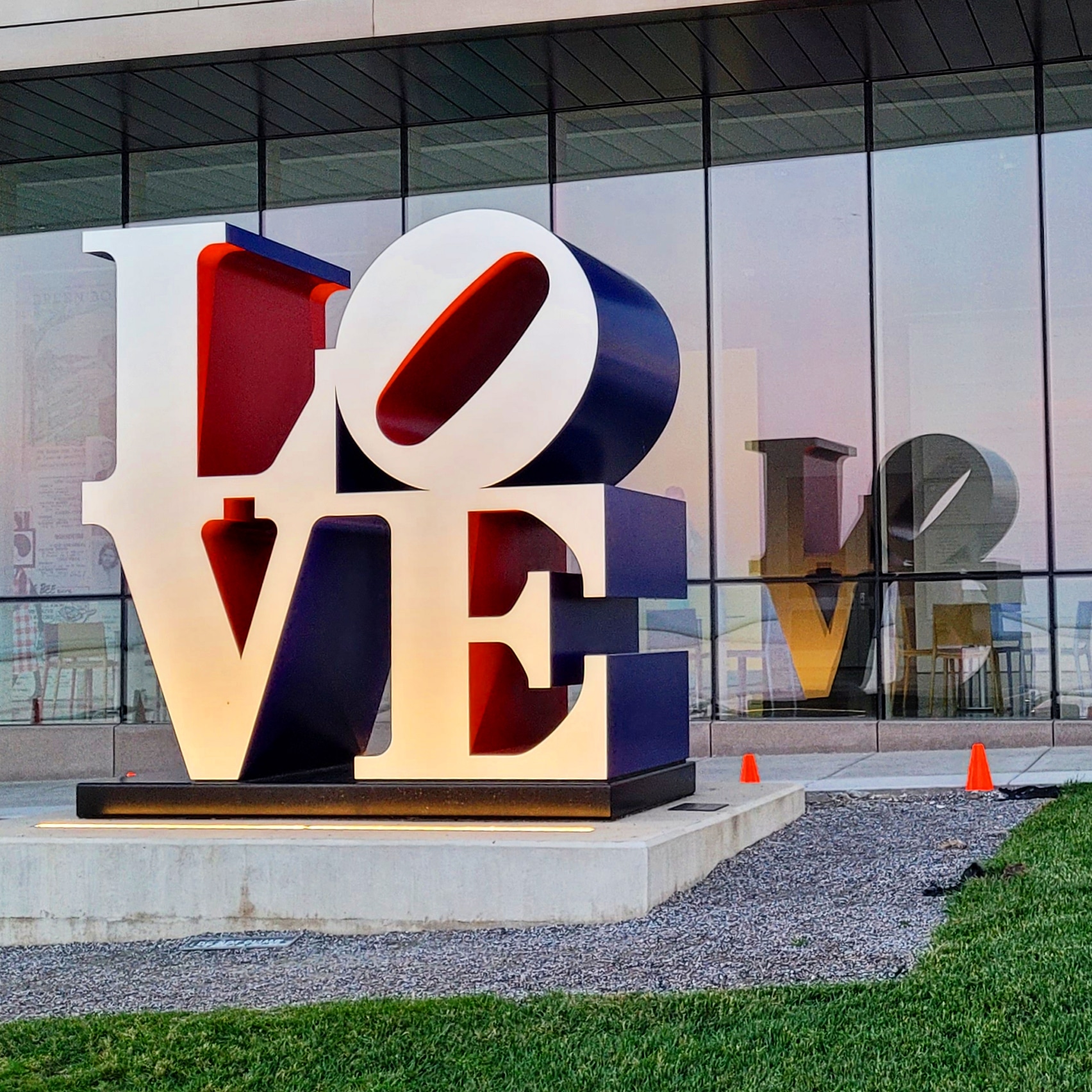 For the last two months, I worked in an environment I knew from day one was not a good fit. I’m actually surprised I hung on for as long as I did.

If my memory works like it should, I will not put my health at risk for a paycheck again.

My stress and glucose began spiking the first week. My right knee and hip got out of sync and I began limping heavily after sitting for any length of time. It would get easier to walk after a few minutes but it was painful to get up and started. My feet also started swelling back up.

A month ago, (a month after starting) I had a fever similar to the one that first came upon me in early 2020.

For a long time, I thought the 2020 illness was undiagnosed Covid-19 — extreme fever, fluid lost, weakness, exhaustion, recurring. The first doctor diagnosed me with extreme bronchitis. Symptoms came and went for months until I was hospitalized in ICU for an extreme case of diabetes ketoacidosis.

Luckily, I had a record of my glucose which showed I was averaging in the 120’s prior to starting the job in April. The day before my contract was terminated my morning sugar was at 200 before I ate or drank anything. That was certainly a wake-up call.

The medical term I messed up in the video is: Ketoacidosis

A serious diabetes complication where the body produces excess blood acids (ketones).
This condition occurs when there isn’t enough insulin in the body. It can be triggered by infection or other illness.