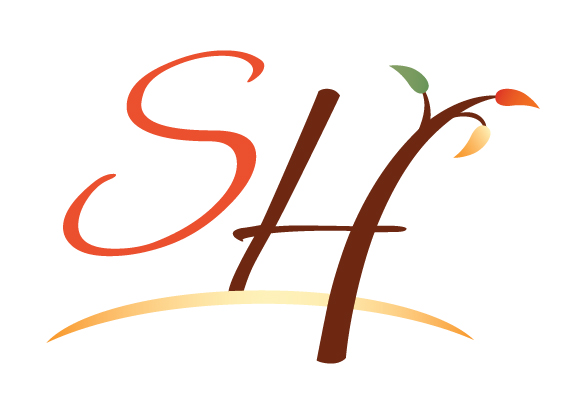 “The ‘Apology Line’ is where members of the public can anonymously confess to absolutely anything, over the phone.

Very interesting short film – topic, audio and video – but I find the confessions rather cowardly… assuming the people are calling the line to apologize anonymously in lieu of confessing and apologizing to the people they harmed with their actions. However, it is powerful none the less, and a rare insight into human hearts.

What do you think?