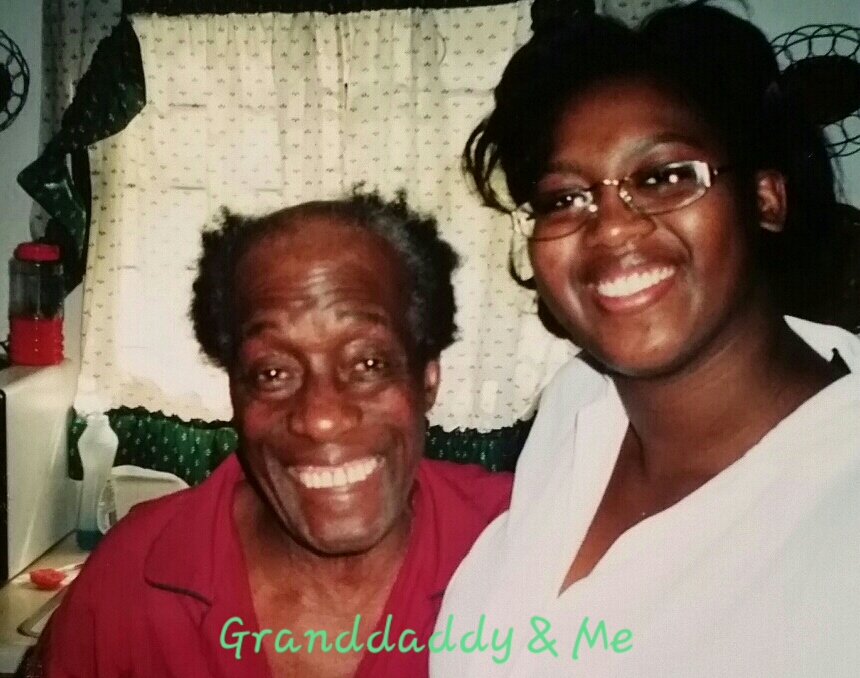 We are all dead, dying or coming to life.

The culture of the world fears death, but there is so much to learn from the dead and the dying. Life is not savored at all until it is viewed juxtaposed next to death.

It is only when we are confronted with loss that we truly appreciate what we’ve gained. Granddaddy closed his eyes at the end of a December and we bid our collective farewell at the beginning of January. It’s a different take on new beginnings. Beginning the year with a burial. Beginning with death and a seed. Beginning with the celebration of a well-lived life.

How appropriate that we should begin with a funeral.

In so doing, we are presented with the opportunity to release ourselves from all that’s past. All that’s gone. All that’s dead in our lives. We can begin again in new ground fertilized with all that came before. Enriched by lessons and experiences. Emboldened by memories. Invigorated by visions of all that can be harvested from the seed that died and became embraced again by the earth. New growth. New form. New direction.

Death is not the end. It is part of life. The blessing is in recognizing the great gift of everyone who has come before.