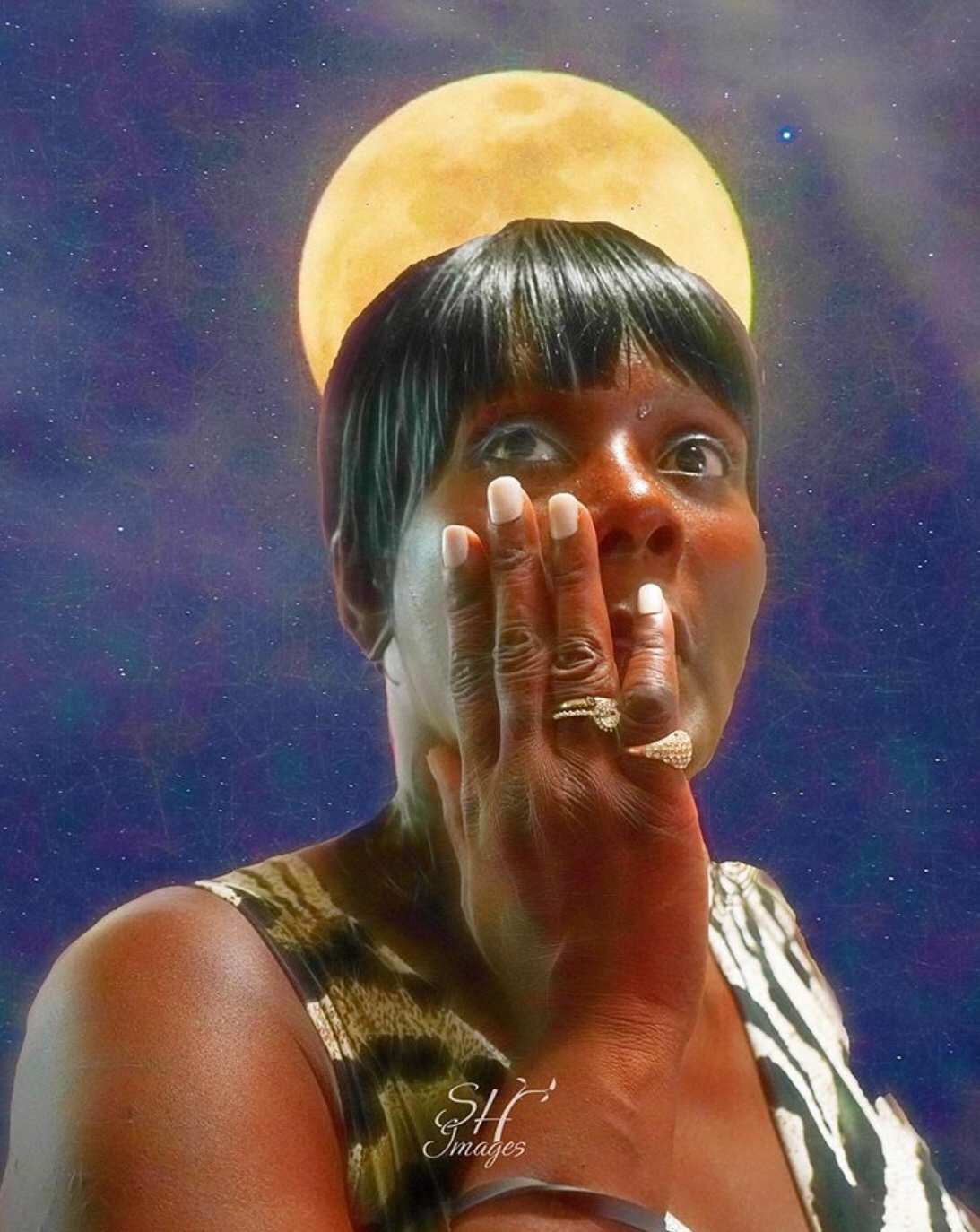 My sister is forty-one; three years my junior. She’s about six months clean. I don’t know exactly when she began doing drugs, but around the age of twenty-four, she essentially stopped living her life. She lost, or gave up, her job, her apartment and her car and allowed her “boyfriend” to pimp her out. For the last seventeen years or so she has experienced horrors I can’t listen to without cringing, crying or asking her to share with less detail when she needs to talk.

Our brother died in July 2007. His funeral was the last time my sister and I saw each other until July 2018. She avoided me for eleven years. Whatever her reasons, no rejection has ever hurt more. Most of those absent years she called me on my birthday to let me know she was still alive. Quite honestly, her voice was the best present every time. I would also get calls when she was in hospital or jail and forced to get clean for a while. Answered prayers. One year she moved out of state with a john and was clean for almost a year. She called almost monthly then. Until he grew tired and bought her a ticket to return her to the hell he pulled her out of. I tried frantically to reroute her ticket to me, but she didn’t want me. She wanted the comfort of the hell that was the only love she was willing to accept.

In July 2018, I returned home for a visit after many years away. I reached out to my sister through the grapevine – her network of friends and contacts who knew where and when to look for her. She agreed to see me. She stayed with me for about a day, sleeping through most of the visit. She slept in the car, on our cousins sofa during a condolence visit, in the car again and through the night. We didn’t have much time to talk between the visits and the sleep, but I made sure to remind her that wherever I am she is welcome. I told her what I wanted most for her was for her to love herself as much as she loved the man holding her in bondage, because then she would no longer accept the things she’s been accepting for her life. I told her she could return home with me that weekend. She had only to say the word. Instead she said she wanted to go back home to the drug house she was living in, to the man who had lured her into that life.

Earlier this year she entered rehab. She has a new boyfriend who encouraged her to do for herself. She wants to please him so she committed to rehab. However, she says she completed rehab for herself. The new guy also encouraged her to visit me. She stalled and bounced around for a few weeks after rehab, ending up back in the hell she now wanted to stay out of but didn’t know how to live without that man and all the familiar demons within sight. Then I got ill. Gravely ill. I called to tell her I was taking myself to the hospital and didn’t know how long I would be there. In my head, I was articulate, but apparently I was barely speaking. She began sobbing uncontrollably, saying “Shawnda, what’s wrong? I can’t understand you!” I was trying to give her instructions on what to do if I didn’t make it – sell the house, keep the profit, etc. I may have even said, “I’m letting go.” Or maybe she heard the distance in my voice. She started calling out repeatedly, “Shawnda, I’m coming! I’m coming!”

It sounded nice, but I didn’t believe her.

I’m grateful God doesn’t limit our blessings to our ability to believe.

My sister arrived the day after I was released from the hospital in July 2020. She hasn’t been in a home of mine in over fifteen years. It feels slightly surreal but mostly it feels like a lesson on hope, waiting and not letting go.

I have loved you more

Than any other living being,

I have left myself open

Should you ever choose

To love yourself more

Than the abuse of men

And begin to value your

Life beyond your next high

For my sister to come home.