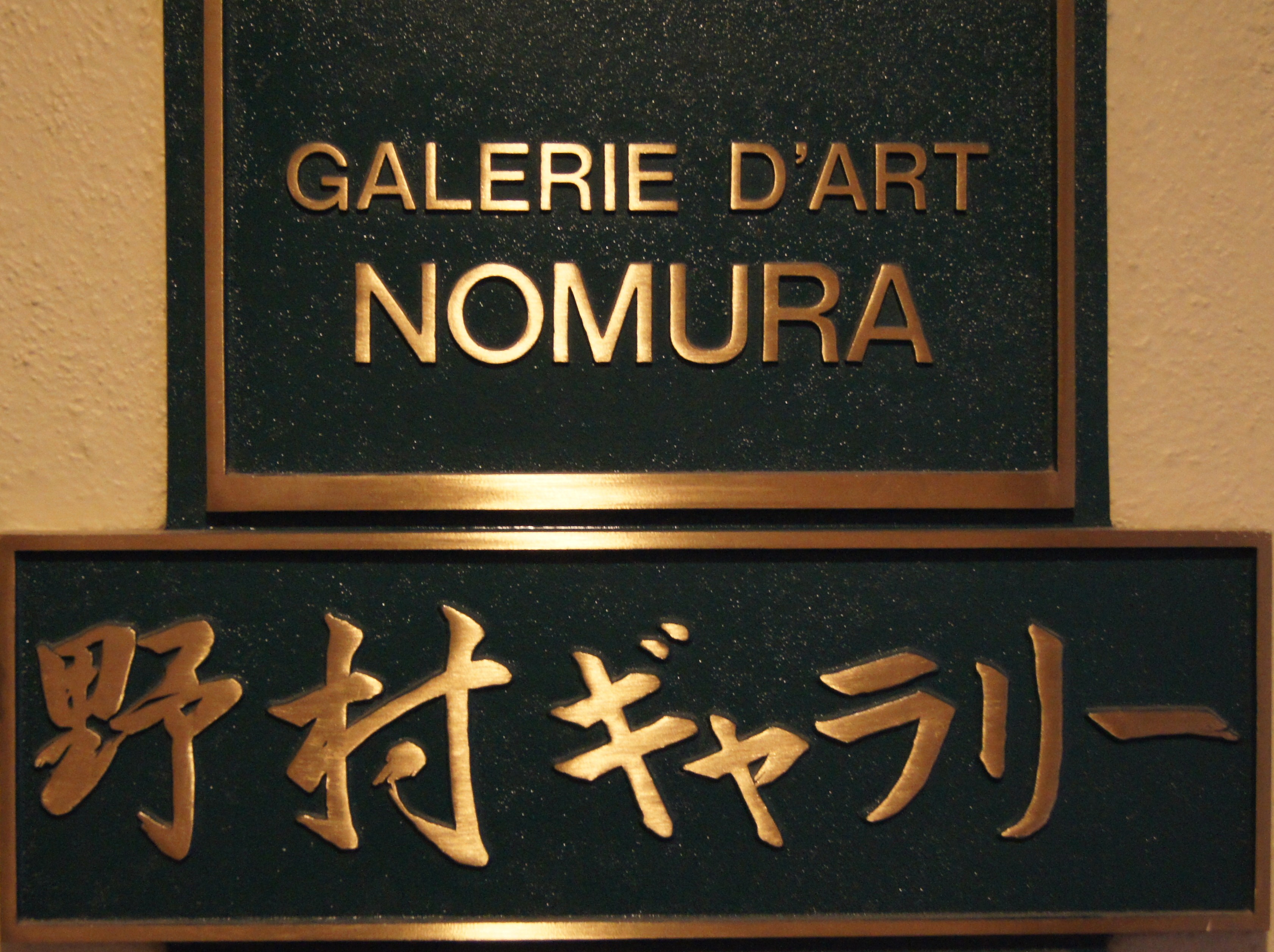 A couple of months ago, I visited Montreal, Quebec and spent an afternoon at the Botanical Garden. I spent the majority of my time that afternoon in the Japanese Garden. I trailed through the meditation spaces, lingered over the bonsai trees and wept over the Hiroshima memorial of drawings by survivors. I’ve been wanting to share this for a while, but it’s been difficult to revisit my photographs and the personal stories they captured. However, the 70th anniversary of the murder of so many Japanese people seemed to be an appropriate time to share the images.

We should all work to eliminate the idea that we need to destroy others in order for some to live with their own ideas of freedom. Visit the City of Hiroshima web site for current information about the city.

by Yashinori Kato 17yrs old at the time of the bombing

Torao Izuhara 23yrs old at the time of the bombing

by Taeko Hayakawa 22 yrs old at time of bombing

by Zenzo Sugiura 29 yrs old at time of bombing

by Shigeo Fujii 23 yrs old at time of bombing