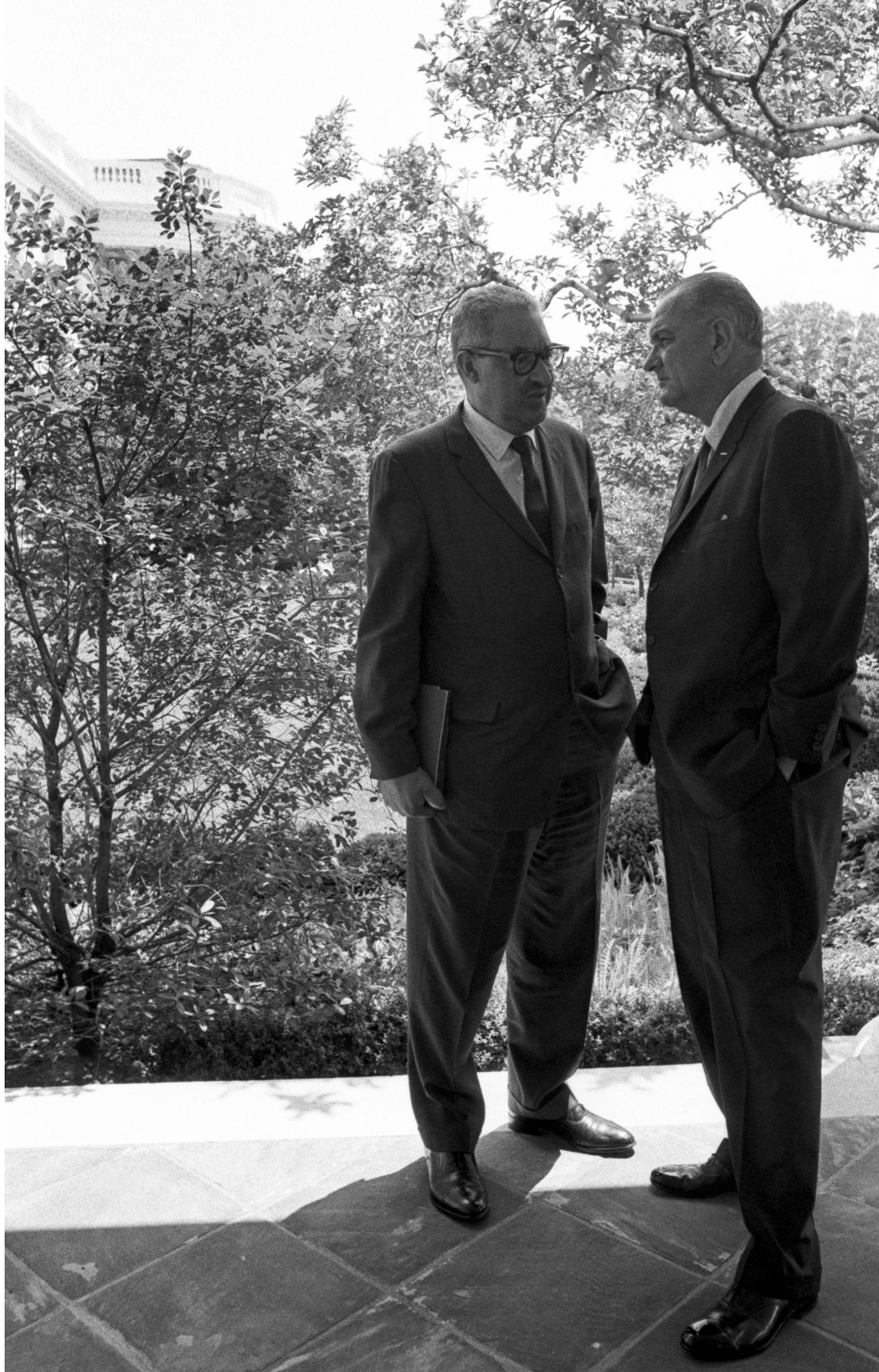 Thurgood Marshall became a federal appeals court judge in New York, when he was begrudgingly named to the bench by President Kennedy after Marshall had spurned his offer of a seat on the federal trial bench some time before. In his refusal of the trial bench he stated, “My boiling point is too low for the trial court. I’d blow my stack and then get reversed.”

That initial offer had come from Robert Kennedy, who warned, “You don’t seem to understand, it’s this or nothing.”

“I do understand,” Marshall replied. “You don’t know what it means, but all I’ve had in my life is nothing. It’s not new to me, so goodbye.”