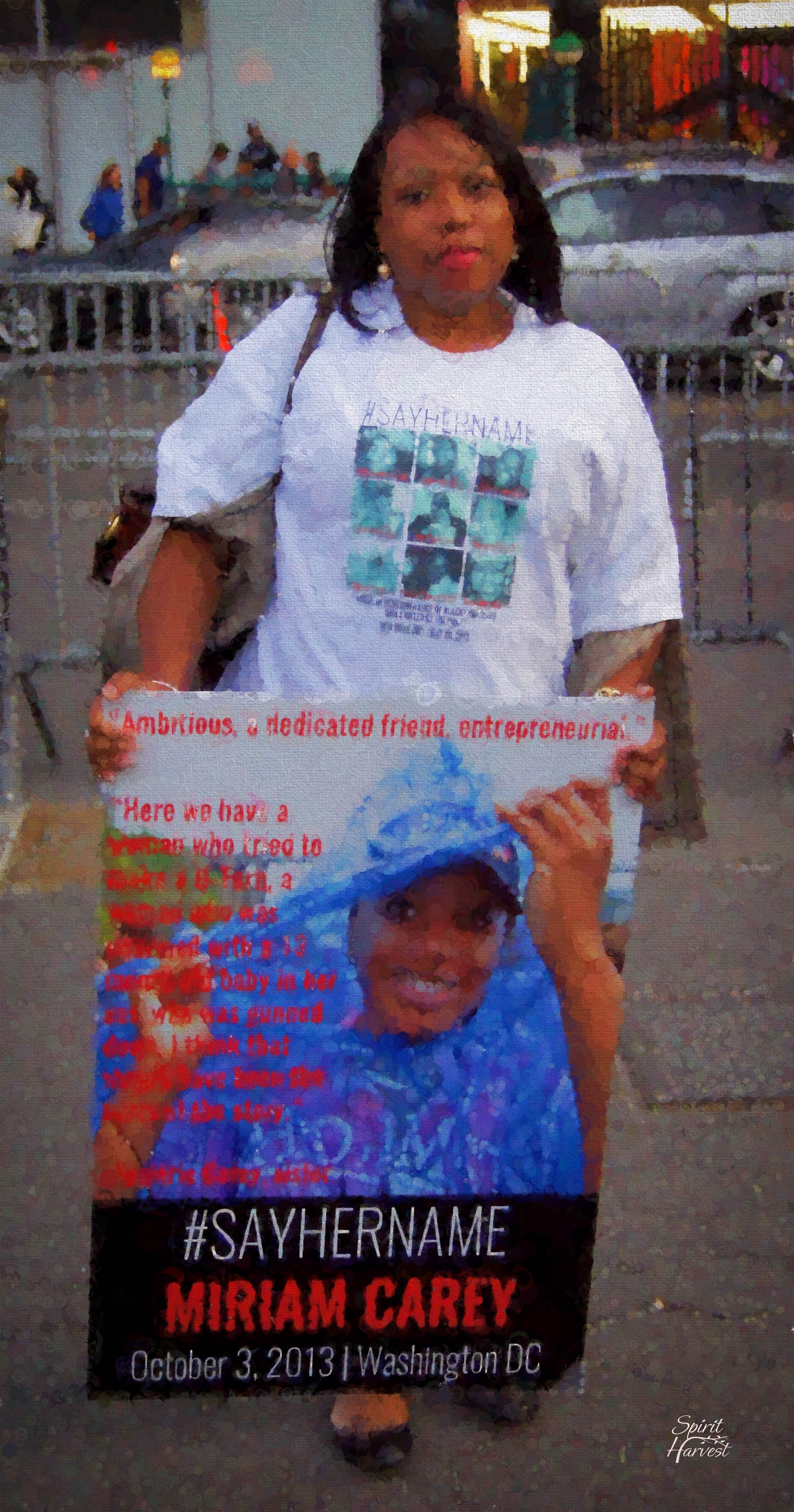 On December 3, 2014 , I marched for the first time to protest injustice. Over the course of the next few months, I attended more rallies and marches to represent the murdered and the unheard. PROTEST = LOVE is a collection of photographs I took between December 2014 and May 2015 in New York City and Baltimore, MD. Those who came out to stand, walk and speak for brothers and sisters whose lives were taken cruelly and unjustly were also representatives of love and humanity in the purest sense.

Photos and editing by LaShawnda Jones for Spirit Harvest. 2014-2015.