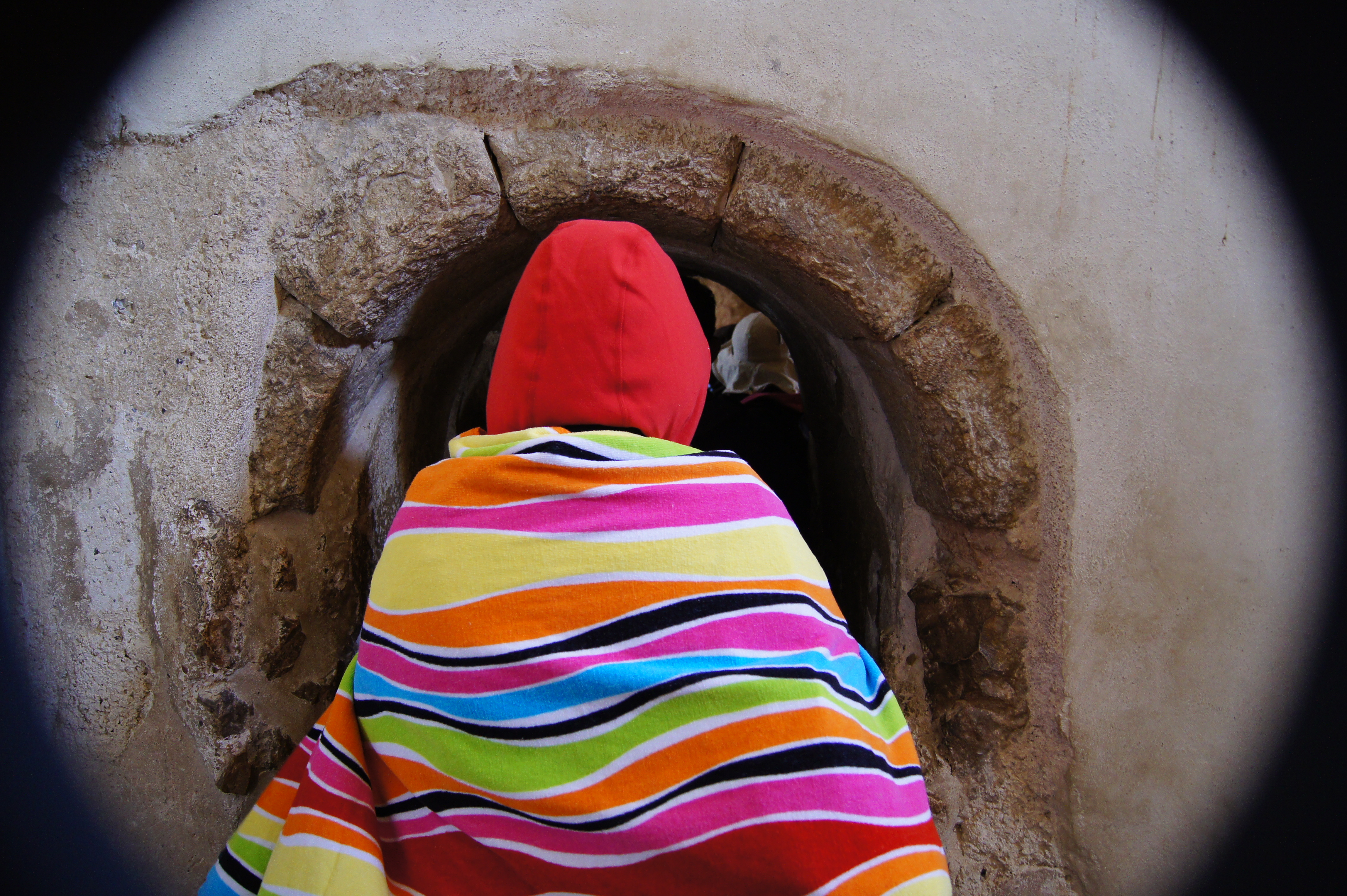 In 2012, I began what would become the “From Behind” series while visiting Israel on a church tour. Throughout the tour, I realized I was truly intrigued with the various ways people chose to express their praise and worship. In an effort to avoid blatantly intruding on such private moments, I focused on photographing people from behind and from a distance. It’s been five years since I took the first praise image and I am still intrigued with photographing people from behind. Now however, the interest is in how universal we are as people when there are no facial features to judge, admire, idolize or be distracted by. The first set of From Behind images are titled Praise. They are images of my fellow travelers on the Israel tour.

Other sets of From Behind images are from all areas of my interaction with the world.