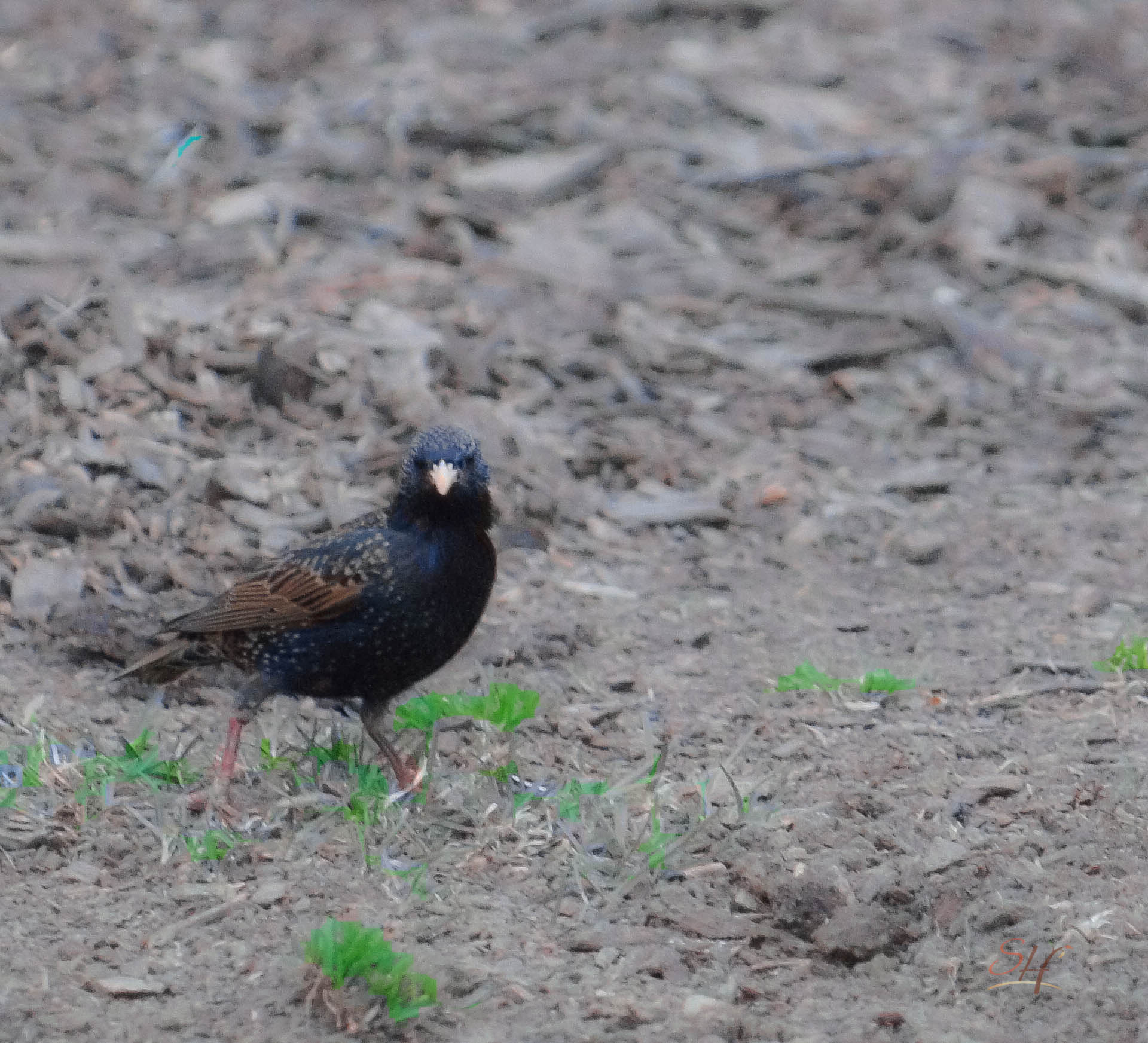 This week turned out to be a great learning week. I know very little about birds, certainly nothing about migrating patterns. However, I got very nice shots (in my opinion) of two birds I don’t think I’ve seen before and another that I never considered magnificent until I attempted to photograph it flight.

As of this challenge, my new goal for action photography is to capture clear close-ups of birds in flight or with spread wings. I learned a lot on this one and gained a great deal of enthusiasm for wildlife photography.

My submission, second choice and another favorite from this week:

I asked for some pointers for capturing flight on the group page and went back out to shoot with the advice in mind. The birds were still too fast for me, but I managed to capture drops of water as a bird bathed. #score! 🙂

This great egret was minding her own business when I tried to get close enough to photograph her. This is quite grainy, but it’s the best shot I got before she flew away.

Some just because shots: