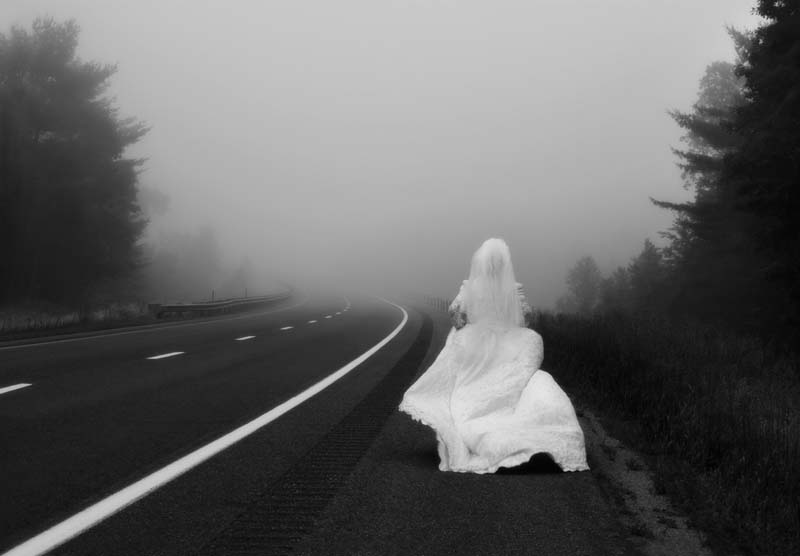 A few weeks ago, I took a walk with a stranger on a dark night. On the surface, I’m sure he wasn’t really interested in conversation, but he provided good insight. Some of his assessments of me are still playing in my mind.

One of his seemingly unloaded questions to me was, “Do you want a relationship?” I replied with a slight grin and nodded in the affirmative.

He continued, “That which you want most, frightens you the most. You will never get what you want if you continue to fight it and run away from it.”

That was unmistakably loaded. So much so, I asked him to stop talking so I could let that sink in. The statement is still rolling around in my mind weeks later.

Over the years, people have asked me often about my fears. For a number of years, my general response from a place of spiritual victory has been along the lines of: I’m fearless! I ain’t neva scared! However, this has been a summer where fear came to roost in my heart. It became an insidious transformer that greeted me throughout each day.

Throughout the last year, I had been thinking of relocating to Nashville, TN. The main lure had been the thought of coming across a crop marriage-minded Southern men, as opposed to the single-minded Northerners I encounter. Another lure had been the possibility of adopting children on my own and being able to manage it in a slower-paced environment. Neither of those ideas would have been sufficient “lures” had I not been afraid of never connecting with someone where I am. If I hadn’t given up on the thought of welcoming love in New York City. I had essentially come to the conclusion that if it hasn’t happened yet, it’s never going to happen.

During my visit to Nashville in August, I was fortunate enough to meet with a couple of ladies who unwittingly forced me to face the fears attacking my life. I remember telling them both, in different meetings, “I’m not in a real hurry to move. It’s not like I’m running from anything.” Or perhaps one of them first suggested to me that I need not be in any hurry; I should take my time with my decision as I wasn’t running from anything in my life.

Either way, that phrase has been haunting me since.

This week I realized all the roads of my life lead to New York City. The more I try to pull away from this city, the more I realize my purpose here isn’t complete. I also realized that I was running away – from my life. I was trying to run away from the hopelessness that my hope had turned into. From the sadness that my joy had descended into. From the dreams that had never manifested. From the vision of love that had become an instrument of torture simply because of the absence of love in my life.

How profound is it that three strangers would enter my life in the space of two weeks to point out my runaway tendencies? How amazing that God would halt me in the midst of my self-sabotaging plans?

That which you want most, frightens you the most, the stranger-man had said. What an amazingly astute statement for someone I had met less than two hours prior. Supernaturally so.

It brings to mind God’s pursuit of us and our pursuit of Him. How completely overwhelming the thought of His awesomeness is. And yet we are fearfully, intricately and wonderfully made in His image. It makes sense that the relationship I envision – one that physically represents my spiritual relationship with my Creator – would overwhelm me, because everything about Him is overwhelming. However, in the natural, if I’m running from someone who is also running from me because he too is overwhelmed by what he sees in me, then how do we ever meet up? Impossible — but for God who provides the sure knowledge that whatever track I’m on, I’m not on it alone; and whoever was at my back will eventually be coming towards me after we’ve both completed our individual laps of endurance and testing.

Lord, you have examined me and know all about me. You know when I sit down and when I get up. You know my thoughts before I think them. You know where I go and where I lie down. You know everything I do. Lord, even before I say a word, you already know it. You are all around me—in front and in back— and have put your hand on me. Your knowledge is amazing to me; it is more than I can understand.