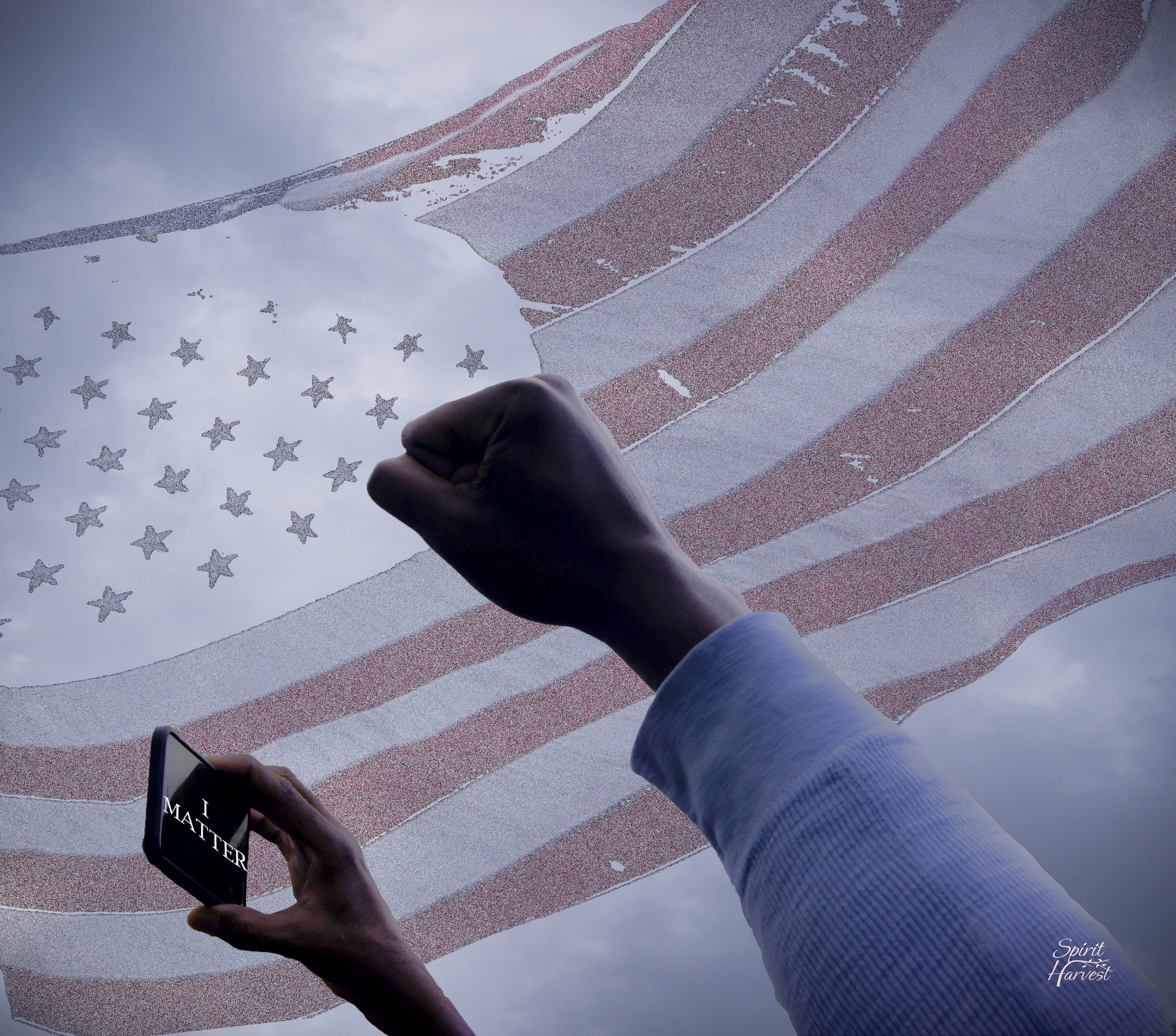 I feel I am something of a novice upon this platform. Born of a race whose inheritance has been outrage and wrong, most of my life had been spent in battling against those wrongs. But I did not feel as keenly as others, that I had these rights, in common with other women, which are now demanded. About two years ago, I stood within the shadows of my home. A great sorrow had fallen upon my life. My husband had died suddenly, leaving me a widow, with four children, one my own, and the others stepchildren. I tried to keep my children together. But my husband died in debt; and before he had been in his grave three months, the administrator had swept the very milk-crocks and wash tubs from my hands. I was a farmer’s wife and made butter for the Columbus market; but what could I do, when they had swept all away? They left me one thing-and that was a looking glass! Had I died instead of my husband, how different would have been the result! By this time, he would have had another wife, it is likely; and no administrator would have gone into his house, broken up his home, and sold his bed, and taken away his means of support.

I took my children in my arms, and went out to seek my living. While I was gone, a neighbor to whom I had once lent five dollars, went before a magistrate and Swore that he believed I was a non-resident, and laid an attachment on my very bed. And I went back to Ohio with my orphan children in my arms, without a single feather bed in this wide world, that was not in the custody of the law. I say, then, that justice is not fulfilled so long as woman is unequal before the law.

We are all bound up together in one great bundle of humanity, and society cannot trample on the weakest and feeblest of its members without receiving the curse in its own soul. You tried that in the case of the Negro. You pressed him down for two centuries; and in so doing you crippled the moral strength and paralyzed the spiritual energies of the white men of the country. When the hands of the black were fettered, white men were deprived of the liberty of speech and the freedom of the press. Society cannot afford to neglect the enlightenment of any class of its members. At the South, the legislation of the country was in behalf of the rich slaveholders, while the poor white man was neglected. What is the consequence today? From that very class of neglected poor white men, comes the man who stands to-day, with his hand upon the helm of the nation. He fails to catch the watchword of the hour, and throws himself, the incarnation of meanness, across the pathway of the nation. My objection to Andrew Johnson is not that he has been a poor white man; my objection is that he keeps “poor whites” all the way through. That is the trouble with him.

This grand and glorious revolution which has commenced, will fail to reach its climax of success, until throughout the length and breadth of the American Republic, the nation shall be so color-blind, as to know no man by the color of his skin or the curl of his hair. It will then have no privileged class, trampling upon and outraging the unprivileged classes, but will be then one great privileged nation, whose privilege will be to produce the loftiest manhood and womanhood that humanity can attain.

I do not believe that giving the woman the ballot is immediately going to cure all the ills of life. I do not believe that white women are dew-drops just exhaled from the skies. I think that like men they may be divided into three classes, the good, the bad, and the indifferent. The good would vote according to their convictions and principles; the bad, as dictated by prejudice or malice; and the indifferent will vote on the strongest side of the question, with the winning party.

You white women speak here of rights. I speak of wrongs. I, as a colored woman, have had in this country an education which has made me feel as if I were in the situation of Ishmael, my hand against every man, and every man’s hand against me. Let me go to-morrow morning and take my seat in one of your street cars — I do not know that they will do it in New York, but they will in Philadelphia-and the conductor will put up his hand and stop the car rather than let me ride.

Going from Washington to Baltimore this Spring, they put me in the smoking car. Aye, in the capital of the nation, where the black man consecrated himself to the nation’s defense, faithful when the white man was faithless, they put me in the smoking car! They did it once; but the next time they tried it, they failed; for I would not go in. I felt the fight in me; but I don’t want to have to fight all the time. Today I am puzzled where to make my home. I would like to make it in Philadelphia, near my own friends and relations. But if I want to ride in the streets of Philadelphia, they send me to ride on the platform with the driver. Have women nothing to do with this? Not long since, a colored woman took her seat in an Eleventh Street car in Philadelphia, and the conductor stopped the car, and told the rest of the passengers to get out, and left the car with her in it alone, when they took it back to the station. One day I took my seat in a car, and the conductor came to me and told me to take another seat. I just screamed “murder.” The man said if I was black I ought to behave myself. I knew that if he was white he was not behaving himself. Are there not wrongs to be righted?

In advocating the cause of the colored man, since the Dred Scott decision, I have sometimes said I thought the nation had touched bottom. But let me tell you there is a depth of infamy lower than that. It is when the nation, standing upon the threshold of a great peril, reached out its hands to a feebler race, and asked that race to help it, and when the peril was over, said, “You are good enough for soldiers, but not good enough for citizens.”

We have a woman in our country who has received the name of “Moses,” not by lying about it, but by acting it out — a woman who has gone down into the Egypt of slavery and brought out hundreds of our people into liberty. The last time I saw that woman, her hands were swollen. That woman who had led one of Montgomery’s most successful expeditions, who was brave enough and secretive enough to act as a scout for the American army, had her hands all swollen from a conflict with a brutal conductor, who undertook to eject her from her place. That woman, whose courage and bravery won a recognition from our army and from every black man in the land, is excluded from every thoroughfare of travel. Talk of giving women the ballot-box? Go on. It is a normal school, and the white women of this country need it. While there exists this brutal element in society which tramples upon the feeble and treads down the weak, I tell you that if there is any class of people who need to be lifted out of their airy nothings and selfishness, it is the white women of America.