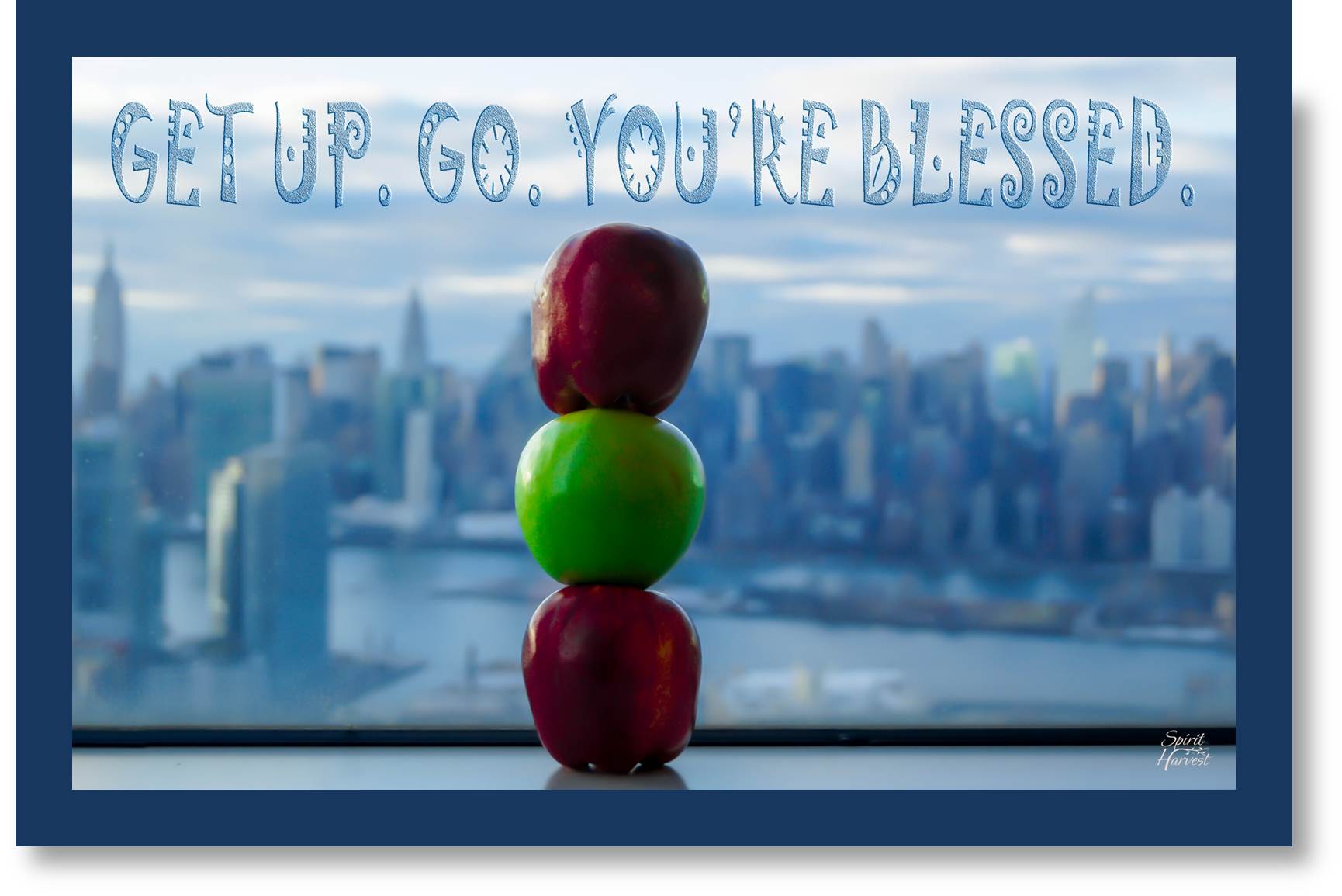 To everything there is a season.

I’ve been buried deep in a season of discontent with what passes for fellowship at congregation gatherings and ministry activities for some time now. For a while I stopped attending services altogether and just withdrew into myself. Though I didn’t miss the people, I did miss being enveloped in song when the congregation joined its combined voice with the choir’s. I, also sorely missed hearing the sermons from the varied staff of pastors over my congregation. Over the pass year and a half, I occasionally slipped into service and ducked out immediately after. Burn out. I was completely over striking up conversations with people after service who later avoid me like the plague. So I stopped speaking. I stopped sharing. I tried to stop caring. Eventually, I started streaming service instead of attending in person.

For a while, streaming service was just what I needed. I didn’t want to be around people. But that period lasted much longer than I thought possible for me.

In August I got away from my life for a couple of weeks and spent a good amount of time thinking, praying and communing with my Lord and Savior. A reawakening happened during that time. Since I returned home, I’ve been trying to drag myself out of the pit I allowed myself to sink into. I’ve been slowly weaning myself off of streaming the church service in lieu of attending. I actually want to be back with the congregation now. But to my surprise the desire to return isn’t enough. Even with the best intentions to get up and go, I’ve been getting distracted. There’s always something to do. Or more rest to take. However, suddenly, over the last three weeks, there’s been and urgency to get to the church building. To be present during the songs and the sermons. To open myself up again. To return. To remember. To be enveloped by the healing songs of praise reverberating off the walls and ceiling of the sanctuary. To sing my hallelujahs and participate earnestly in corporate prayer.

Today was a very rich day. I got up with the intention to go to the morning service, but also had energy to clean. That energy has been very rare in recent years. The first thing I did after getting out of bed was rotate my mattress…and I kept moving from there. before I knew it, it was time for service and I was still cleaning. So I streamed. Again.

This post was supposed to be a short intro to this morning’s service; apologies for over-sharing. The service and the message were so on point, I listened to the full service again immediately after. And after that I got up and went to the afternoon service where I received another very much-needed message (I will share that one in another post).

All this to say: God is good and He knows us better than we know ourselves. Whatever we think we need, He will allow us to pursue – for a time. Then He will call us back to Himself. The blessing in this, aside from God’s overwhelming grace and mercy, is the opportunity to learn more about ourselves in a protected state – to embrace the ugliness and despair buried beneath our praise and thanksgiving. There’s no fear or shame in coming to terms with everything in you that needs to die when you’re wrestling with it all in the shelter of the Most High.

Now for the sermon. Be blessed.

For Heaven’s Sake, Hurry Up and Die by Pastor Carter Conlon

Click here to listen to sermon: For Heaven’s Sake, Hurry Up and Die