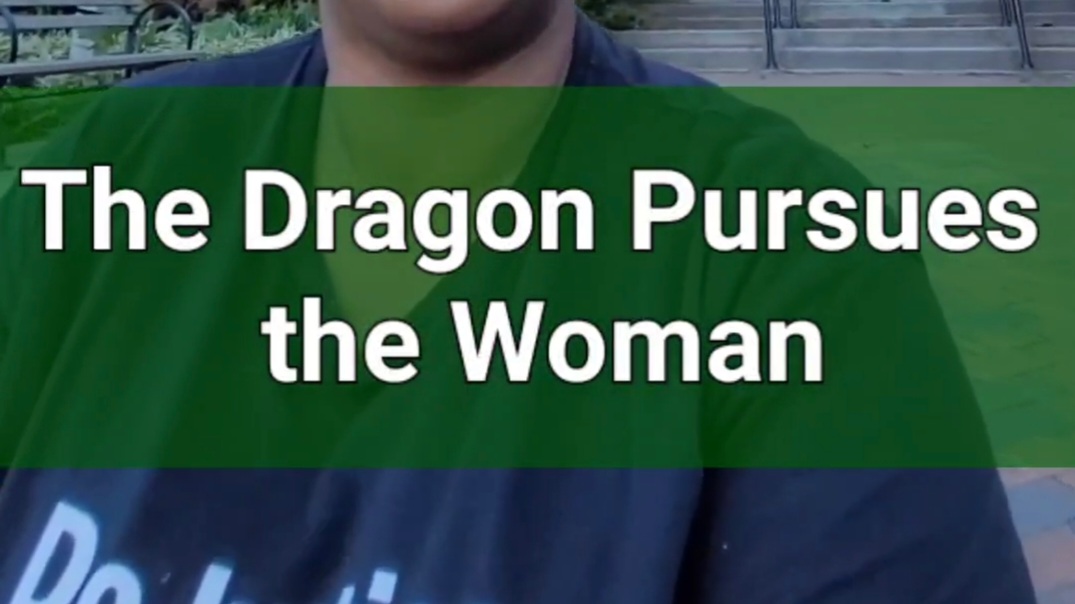 The longest ongoing war in the world has been pitched by men against women. Men seek to control, possess and destroy women, in general. However, when men begin to nurture, respect and join with women’s feminine power, healing between the male and female will begin.

What’s your take on this?

The Woman and the Dragon

A great portent appeared in heaven: a woman clothed with the sun, with the moon under her feet, and on her head a crown of twelve stars. She was pregnant and was crying out in birth pangs, in the agony of giving birth. Then another portent appeared in heaven: a great red dragon, with seven heads and ten horns and seven diadems on his heads. His tail swept down a third of the stars of heaven and threw them to the earth. Then the dragon stood before the woman who was about to deliver a child, so that he might devour her child as soon as it was born. And she gave birth to a son, a male child, who is to rule all the nations with a scepter of iron. But her child was snatched away and taken to God and to his throne, and the woman fled into the wilderness, where she has a place prepared by God, so that there she can be nourished for one thousand two hundred sixty days.