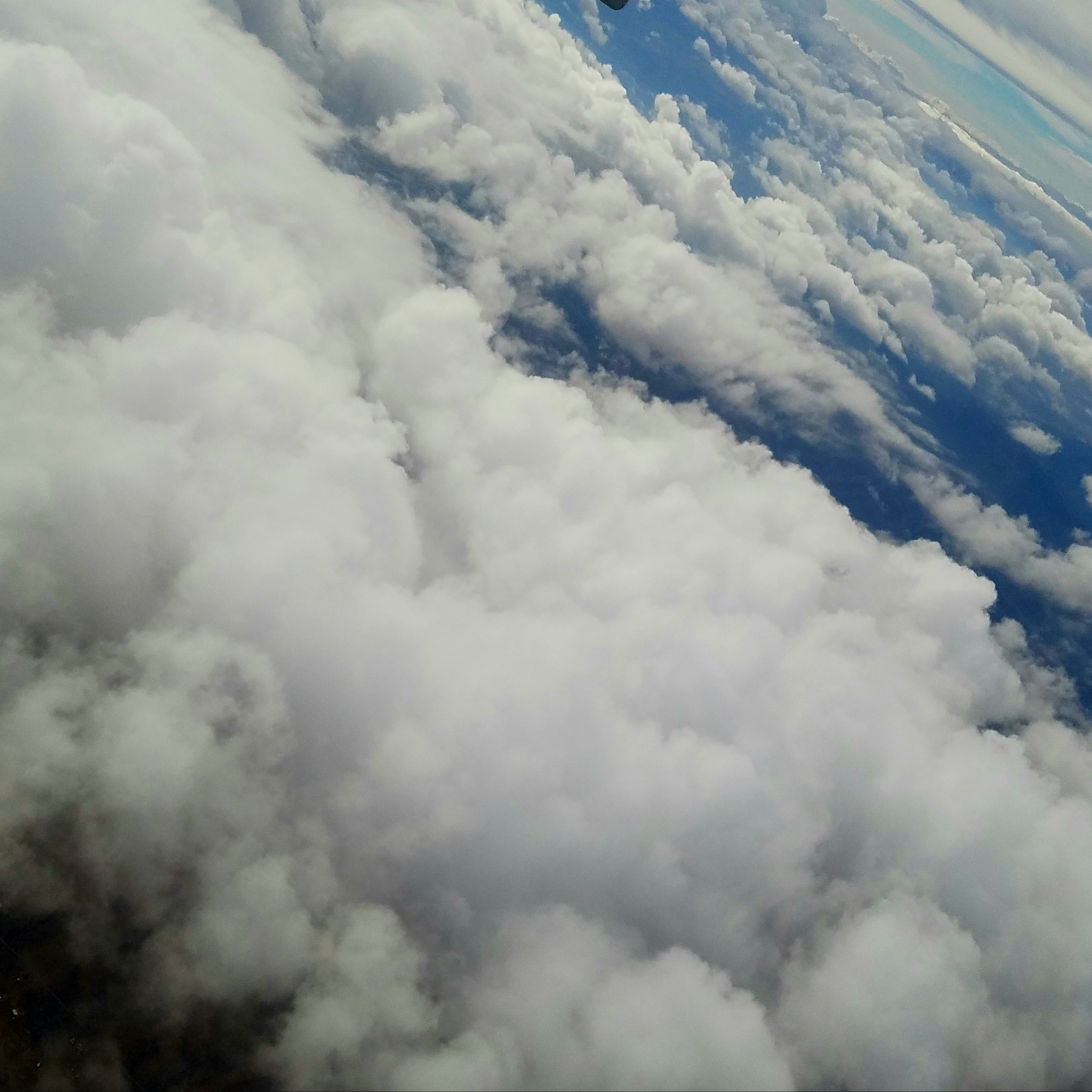 The Resurrection of Jesus

After the sabbath, as the first day of the week was dawning, Mary Magdalene and the other Mary went to see the tomb. And suddenly there was a great earthquake; for an angel of the Lord, descending from heaven, came and rolled back the stone and sat on it. His appearance was like lightning, and his clothing white as snow. For fear of him the guards shook and became like dead men. But the angel said to the women, “Do not be afraid; I know that you are looking for Jesus who was crucified. He is not here; for he has been raised, as he said. Come, see the place where he lay. Then go quickly and tell his disciples, ‘He has been raised from the dead, and indeed he is going ahead of you to Galilee; there you will see him.’ This is my message for you.” So they left the tomb quickly with fear and great joy, and ran to tell his disciples. Suddenly Jesus met them and said, “Greetings!” And they came to him, took hold of his feet, and worshiped him. Then Jesus said to them, “Do not be afraid; go and tell my brothers to go to Galilee; there they will see me.”

The Report of the Guard

While they were going, some of the guard went into the city and told the chief priests everything that had happened. After the priests had assembled with the elders, they devised a plan to give a large sum of money to the soldiers, telling them, “You must say, ‘His disciples came by night and stole him away while we were asleep.’ If this comes to the governor’s ears, we will satisfy him and keep you out of trouble.” So they took the money and did as they were directed. And this story is still told among the Jews to this day.

The Commissioning of the Disciples

Now the eleven disciples went to Galilee, to the mountain to which Jesus had directed them. When they saw him, they worshiped him; but some doubted. And Jesus came and said to them, “All authority in heaven and on earth has been given to me. Go therefore and make disciples of all nations, baptizing them in the name of the Father and of the Son and of the Holy Spirit, and teaching them to obey everything that I have commanded you. And remember, I am with you always, to the end of the age.”