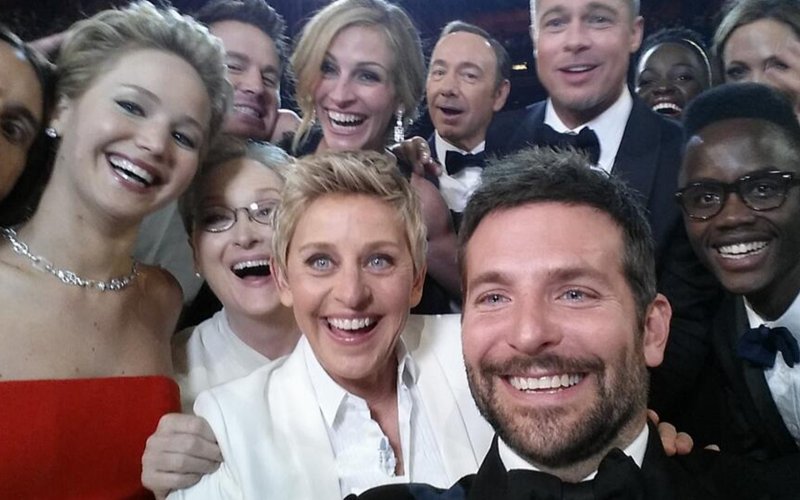 I was a skeptic. Though I love film, television, music, as well as books, I have become disenchanted with the entertainment industry. The obsession for more and more profit, has decreased the quality of story-telling. The ability to tell stories is the impetus of all media. However, for a number of years, entertainment with value-added has not received much recognition. The type of entertainment that goes without recognition, eventually becomes a no-go altogether. For this reason, I am very particular about where, when and how I spend my money on cinema and other media forms.

That being said, when neither Fruitvale Station nor The Butler made the Oscar cut in any category (two of the most phenomenal films released in 2013), I was silently pulling for some or any win for 12 Years a Slave. However, I didn’t think it would win anything. I didnt’ even allow myself to voice any hope.

How happy I am that I was wrong!

If you haven’t seen 12 Years a Slave, but plan to, you should know it’s a difficult movie to watch. The viewer is not shielded in any way from the inhumane acts humans inflict on human beings. It is raw. It is painful. It is truthful. It’s not an entertaining film. Unless you’re a sadist. The fact that a painfully truthful story about the horror of a period in American history took home the big prize during a night America delights in the shallowness of manufactured beauty and trending fashion made this skeptic appreciate the Hollywood machine – at least for this moment.

On top of these impressive wins for a very non-glamorous, but very valuable story, the Oscars were littered with some great inspirational acceptance speeches. Here are some quotes that truly touched me. Indeed, I’m grateful these artists shared their lessons.

“No matter where you’re from, your dreams are valid.”

“Never let fear or shame keep you from celebrating the unique people you are.”

(Music and Lyric by Kristen Anderson-Lopez and Robert Lopez)

“There are a few things, about three things, to my account, that I need each day. One of ‘em is something to look up to, another is something to look forward to and another is someone to chase. Now first off, I wanna thank God, ‘cause that’s who I look up to. He has graced my life with opportunities that I know are not of my hand or any other human hand. He has shown me that it is a scientific fact that gratitude reciprocates. In the words of the late Charlie Laughton, who said, “When you got God, you got a friend and that friend is YOU!” To my family. That’s who I look forward to. To my father, who I know is up there right now, with a big pot of gumbo… he got a lemon meringue pie over there. He’s probably in his underwear and he’s got a cold can of Miller Lite. He’s dancing right now. To you dad, you taught me what it means to be a man. To my mother, who’s here tonight, who taught me and my two little brothers – demanded – that we respect ourselves. And what we in turn learned was then we were better able to respect others. Thank you for that Mama. To my wife Camila and my kids – Levy, Vida, Mr. Stone – the courage and significance you give me every day I go out the door is unparalleled. You are the four people in my life that I wanna make the most proud of me. Thank you. And to my hero. That’s who I chase…. Me in ten years. Every day, every week, every month of my life, my hero is always ten years away. I’m never gonna be my hero. I’m not gonna attain that. And that’s fine with me, because that keeps me with somebody to keep on chasing. So, to any of us, whatever those things are, whatever it is we look up to, whatever it is we look forward to and whoever it is we’re chasing… to that I say AMEN…to that I say alright, alright, alright! Just keep livin’, ya know. Thank you.”