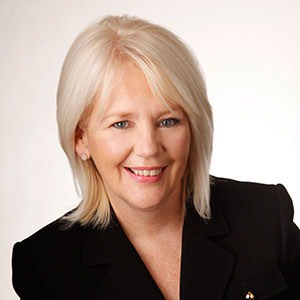 The builders finished laying the foundation of the Temple of the Lord. Then the priests, dressed in their robes, stood with their trumpets, and the Levites, the sons of Asaph, stood with their cymbals. They all took their places and praised the Lord just as David king of Israel had said to do. With praise and thanksgiving, they sang to the Lord:

“He is good; his love for Israel continues forever.”

And then all the people shouted loudly, “Praise the Lord! The foundation of his Temple has been laid.”

When the enemies of the people of Judah and Benjamin heard that the returned captives were building a Temple for the Lord, the God of Israel, they came to Zerubbabel and the leaders of the families. The enemies said, “Let us help you build, because we are like you and want to worship your God. We have been offering sacrifices to him since the time of Esarhaddon king of Assyria, who brought us here.”

But Zerubbabel, Jeshua, and the leaders of Israel answered, “You will not help us build a Temple to our God. We will build it ourselves for the Lord, the God of Israel, as King Cyrus, the king of Persia, commanded us to do.”

When Xerxes first became king, those enemies wrote a letter against the people of Judah and Jerusalem.

When Artaxerxes became king of Persia, Bishlam, Mithredath, Tabeel, and those with them wrote a letter to Artaxerxes. It was written in the Aramaic language and translated.

I was put to death on the cross with Christ, and I do not live anymore—it is Christ who lives in me. I still live in my body, but I live by faith in the Son of God who loved me and gave himself to save me. By saying these things I am not going against God’s grace. Just the opposite, if the law could make us right with God, then Christ’s death would be useless.