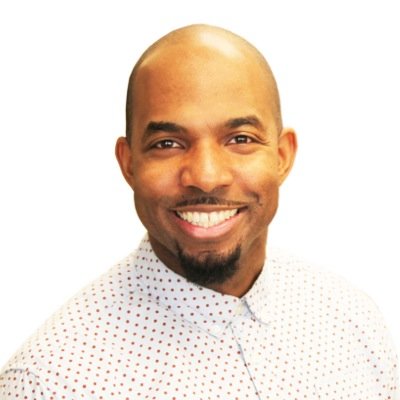 Listen here: The End is the Beginning

31 Then Jesus began to teach them that the Son of Man must suffer many things and that he would be rejected by the Jewish elders, the leading priests, and the teachers of the law. He told them that the Son of Man must be killed and then rise from the dead after three days. 32 Jesus told them plainly what would happen. Then Peter took Jesus aside and began to tell him not to talk like that. 33 But Jesus turned and looked at his followers. Then he told Peter not to talk that way. He said, “Go away from me, Satan![c] You don’t care about the things of God, but only about things people think are important.”

34 Then Jesus called the crowd to him, along with his followers. He said, “If people want to follow me, they must give up the things they want. They must be willing even to give up their lives to follow me. 35 Those who want to save their lives will give up true life. But those who give up their lives for me and for the Good News will have true life. 36 It is worthless to have the whole world if they lose their souls. 37 They could never pay enough to buy back their souls. 38 The people who live now are living in a sinful and evil time. If people are ashamed of me and my teaching, the Son of Man will be ashamed of them when he comes with his Father’s glory and with the holy angels.”