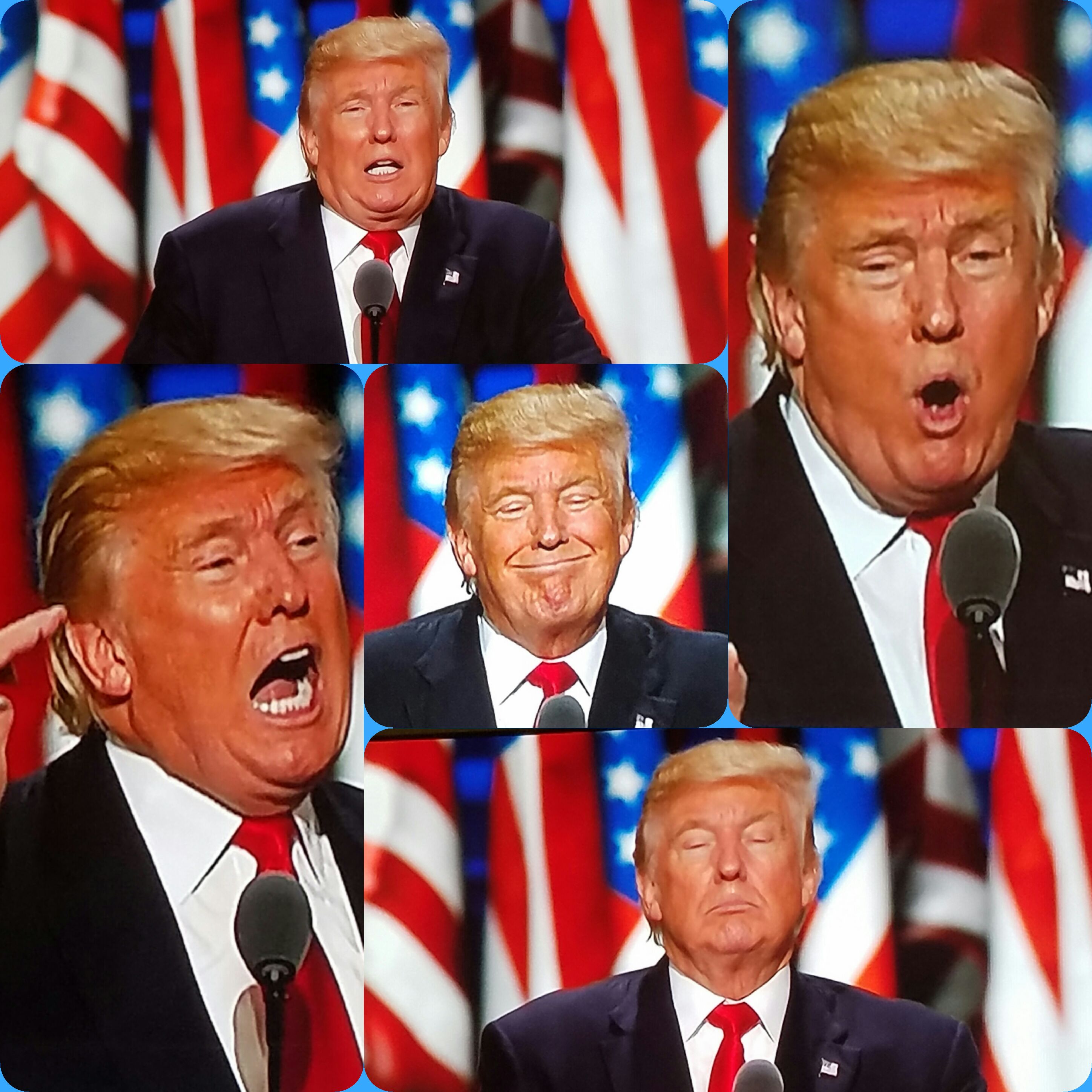 An attack on law enforcement is an attack on America…. I will restore law and order to our country. This administration has failed the inner city. It’s failed them on every level….To mske life safe for all our citizens we are going to defeat the barbarians of ISIS and we are going to defeat them fast…. Anyone who supports violence, hatred and oppression is not welcome in our country and never ever will be. We are going to have an immigtation system that works but works for American people…. My opponent wants sanctuary cities but where was the santuary for Kate Steinle? All this could be solved so so quickly! Our laws will finally receive the respect they deserve…. Listen very very closely: On January 20, 2017, the day I take oath of ofdice americans will fianlly wake up in a country where the laws of the us are enforced. We are going to be considetrate and compassionate for everyone but my focus wil be for our verynown citizens…. I am not going to let companies move to other countries without consequence – not any more. I receive the early and strong ndorsement of thenra and I stamd for the right of all Americans to protect their families. I am humbled by the support of the evangelical community. I learned from my dad to respsect the dignity of work and the dignity of people who work. I am asking for your support so I can be your champion. I want to be your champion.

“You get away with murder and I get murdered. That’s the difference.”