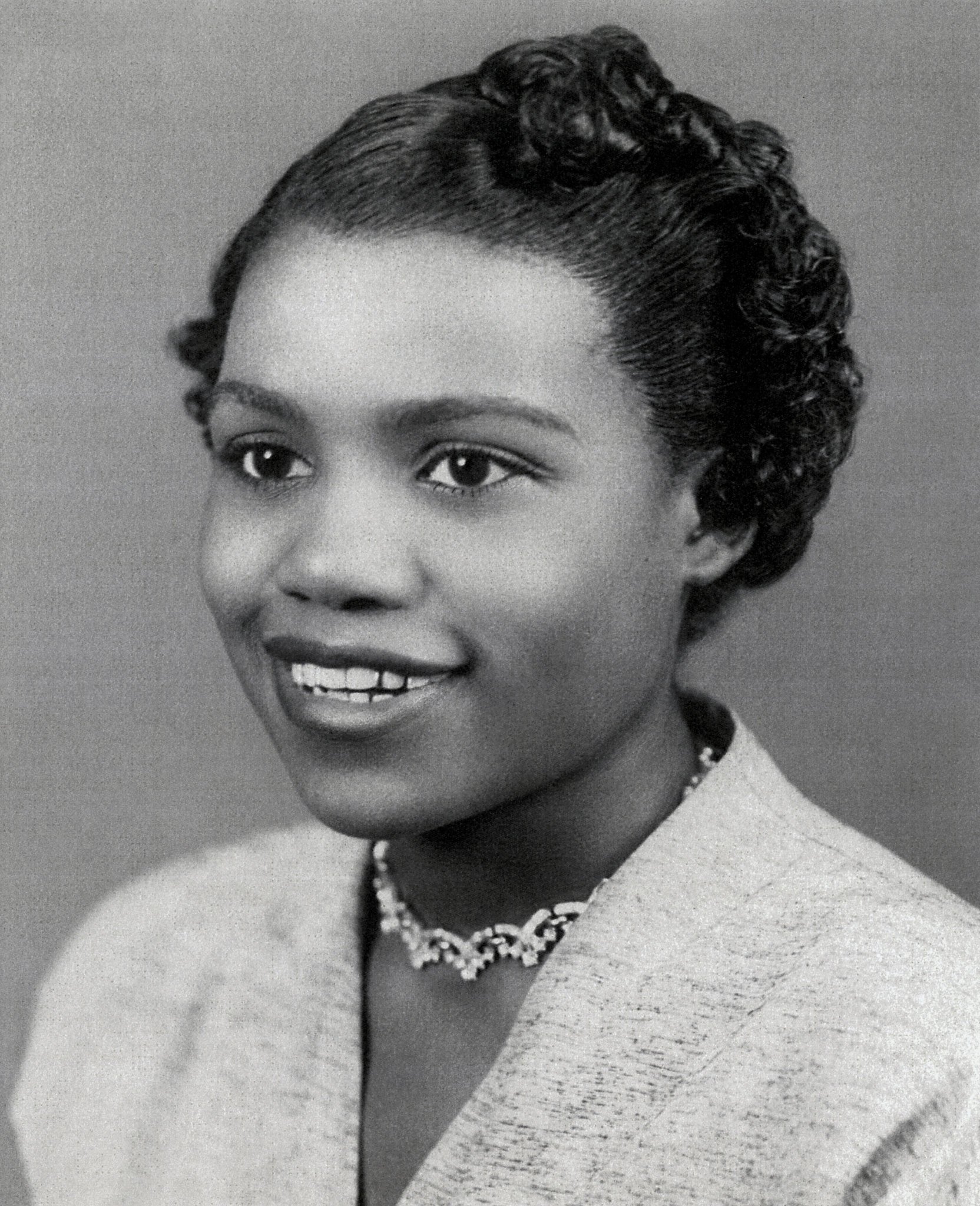 “We taught the Negros how to use that voting machine.[…] When I got back home [from law school] a lot of people said, ‘You’ve got two strikes against you: You’re a woman and you’re a Negro.’  Yeah, but I’ve still got one strike left, and I’ve seen people get home runs when all they’ve got left is one strike.’’

~ Alberta Jones {told The Courier-Journal in March 1965, shortly after she became a city prosecutor, the first African-American and first woman of any race in that job in Louisville, KY.}