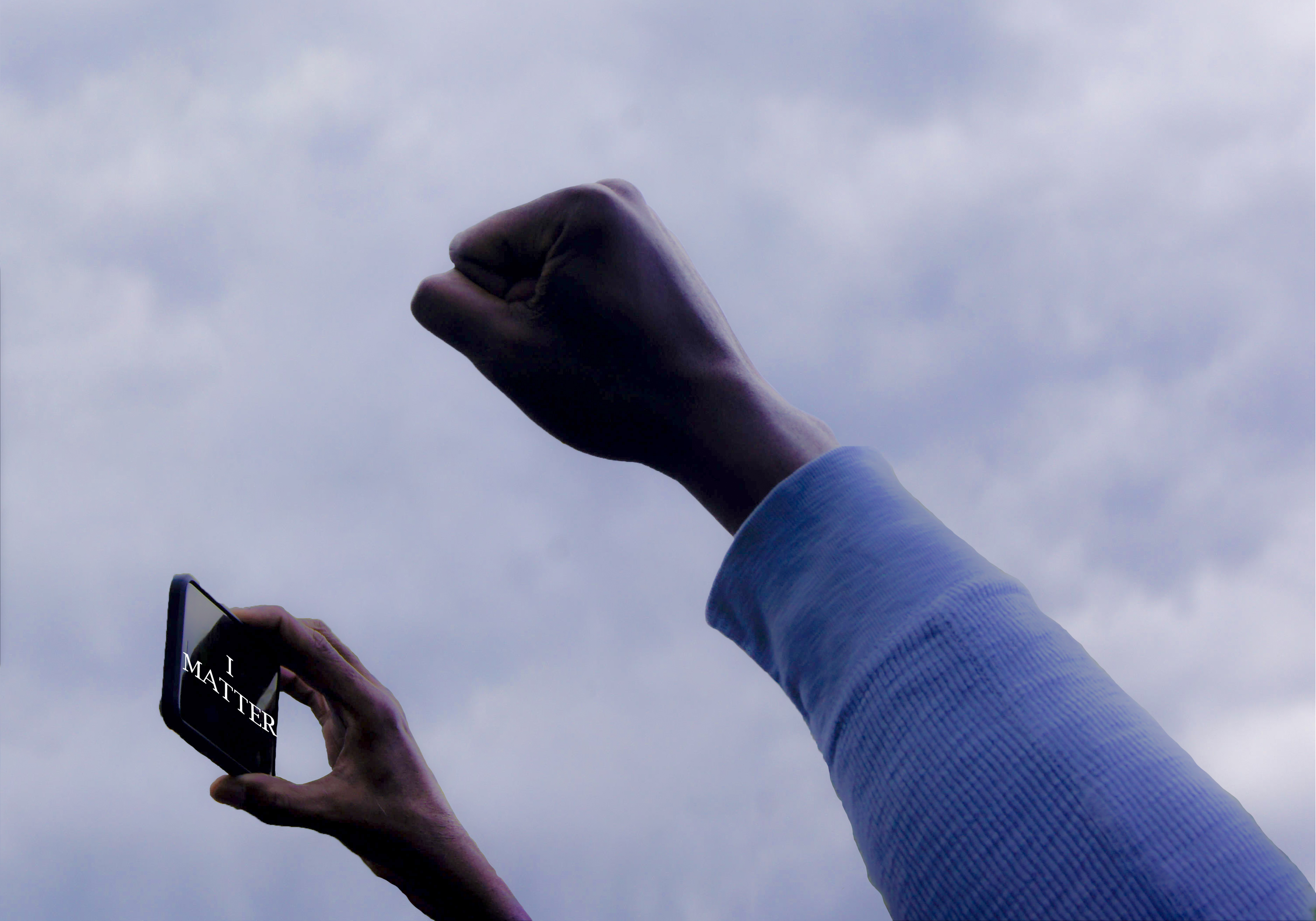 This weekend I decided to begin Photoshop tutorials so I can become skilled at improving my finished photographic product. My self-learning course consisted of selection tools and background removal in Photoshop and experimenting with Topaz Impressions while using both as plugins to Lightroom CC 2015. The below edits are a combination of the techniques I’ve learned on YouTube and other tutorials as well as through trial and error.

I literally cheered when I was able to remove the female hand and phone from the tree-cluttered background. It’s not the smoothest removal, but it’s mine – and it only gets better from here. 🙂

First, I stitched together two photos of the image in Microsoft ICE. I was hoping a combination of the two shots would be better than either by itself. It was.

Then I edited the stitched photo in Photoshop. The chore in Photoshop was to remove the two upraised hands from the background. Once I accomplished that, I thought I could continue impressing myself! 🙂 I liked the cloudy sky (what says opposition and perseverance better than going through a storm?) and I thought: Wouldn’t it be great if there were a message on the phone? Then I went about figuring those two things out. This was one of my first Photoshop projects, ergo my excitement.

This is my final version (so far), titled: Evolution of Revolution.