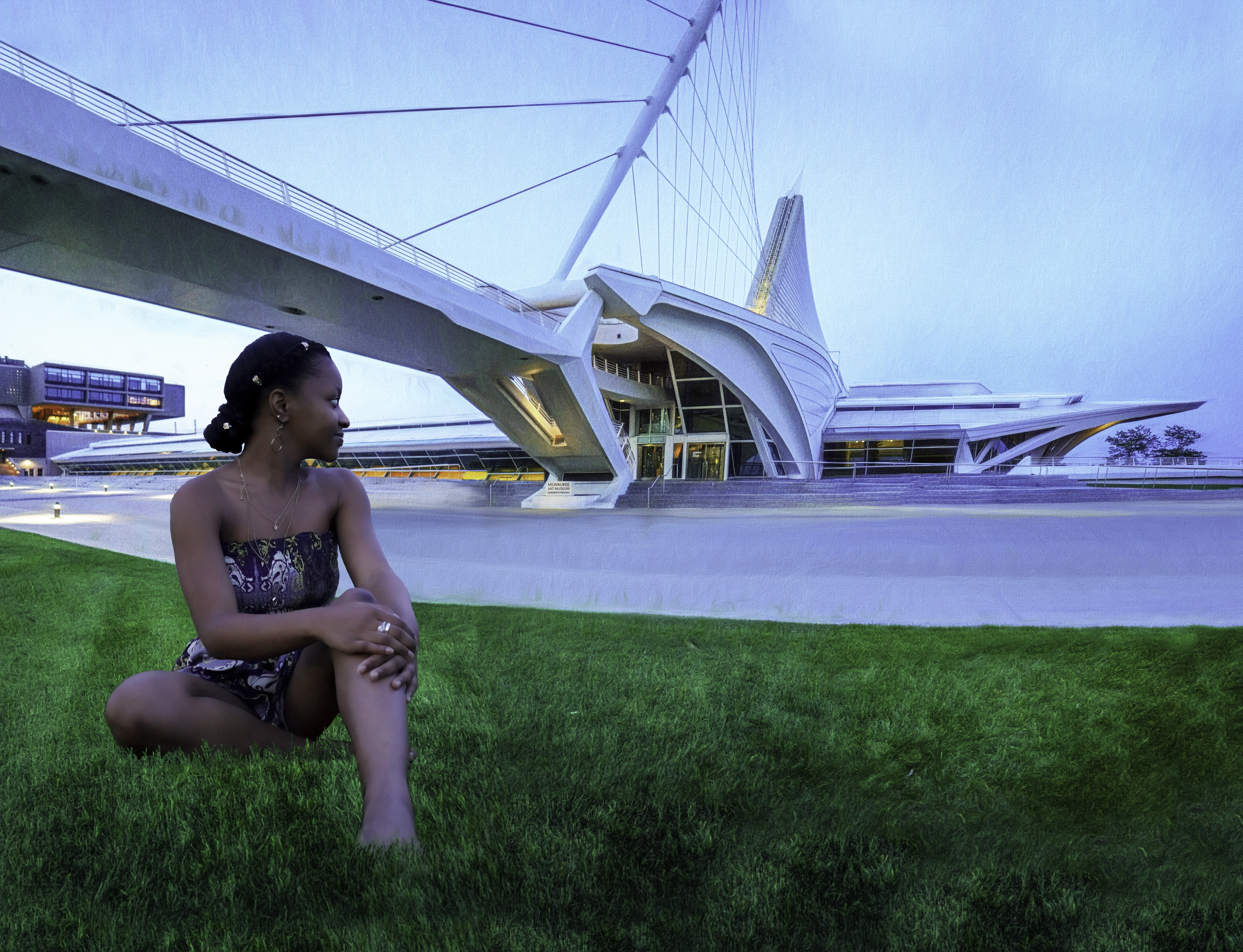 In 2018, I hosted a number of mini photo shoots for women interested in free photos and possibly being part of my final project titled, I AM Woman. The portrait sessions took place in New York City, Chicago, Gary, Milwaukee and Phoenix. The various backdrops include skyscrapers, water, desert, green parks, and museums.

Though I wanted interesting backgrounds, the backdrops were not a focus or priority. The locations were chosen for convenience and diversity. New York sort of lead the charge here as I held about six sessions around town. One was a practice shoot with a former co-worker in Central Park North. My second practice shoot took place at a women’s conference in Harlem. The third shoot was someone else’s photo project that I asked to join in Brooklyn Bridge Park. Permission was granted to tag alongside her photographer for my own shots and I offered to share my work with her for her project. After this, I scheduled my own sessions and accepted whoever showed up. Battery Park, Central Park, Columbus Circle – the City is certainly a huge part of I AM Woman.

Meeting in open, well-populated landmark locations seemed to work well. All the women were, for the most part, comfortable and almost immediately at ease.

In Milwaukee, the meet happened at the Milwaukee Art Museum. The landmark architecture of the Burke Brise Soleil, designed by Santiago Calvatrava, had to be the backdrop for this Great City on a Great Lake.

At the end of the shoots, I didn’t think I had done such a good job capturing the building. It was blurry and cut off in a lot shots. In others, the angles were unattractive. Again, since the building wasn’t my priority, I went about selecting the images of the women that best represented how they saw themselves.

Luckily, I don’t really delete my digital images. Years ago, I decided to keep everything I shoot with the belief that what I don’t like today will be amazing to me tomorrow. Because of this, editing the images for I AM Woman is exposing a great deal of possibilities by blending images I would normally do nothing with into images that need a bit of umph! I stitched four such photos together that didn’t work by themselves to get a great final image that will be the background of one of my portraits from that day in the final cut.

These were shot with my Sony A7iii and Rokonon 14mm wide lens; composited with Microsoft ICE; color and cropping were done in Lightroom; removals and smoothing done in Photoshop; and final finishes were done in Topaz Labs Impression. What do you think?