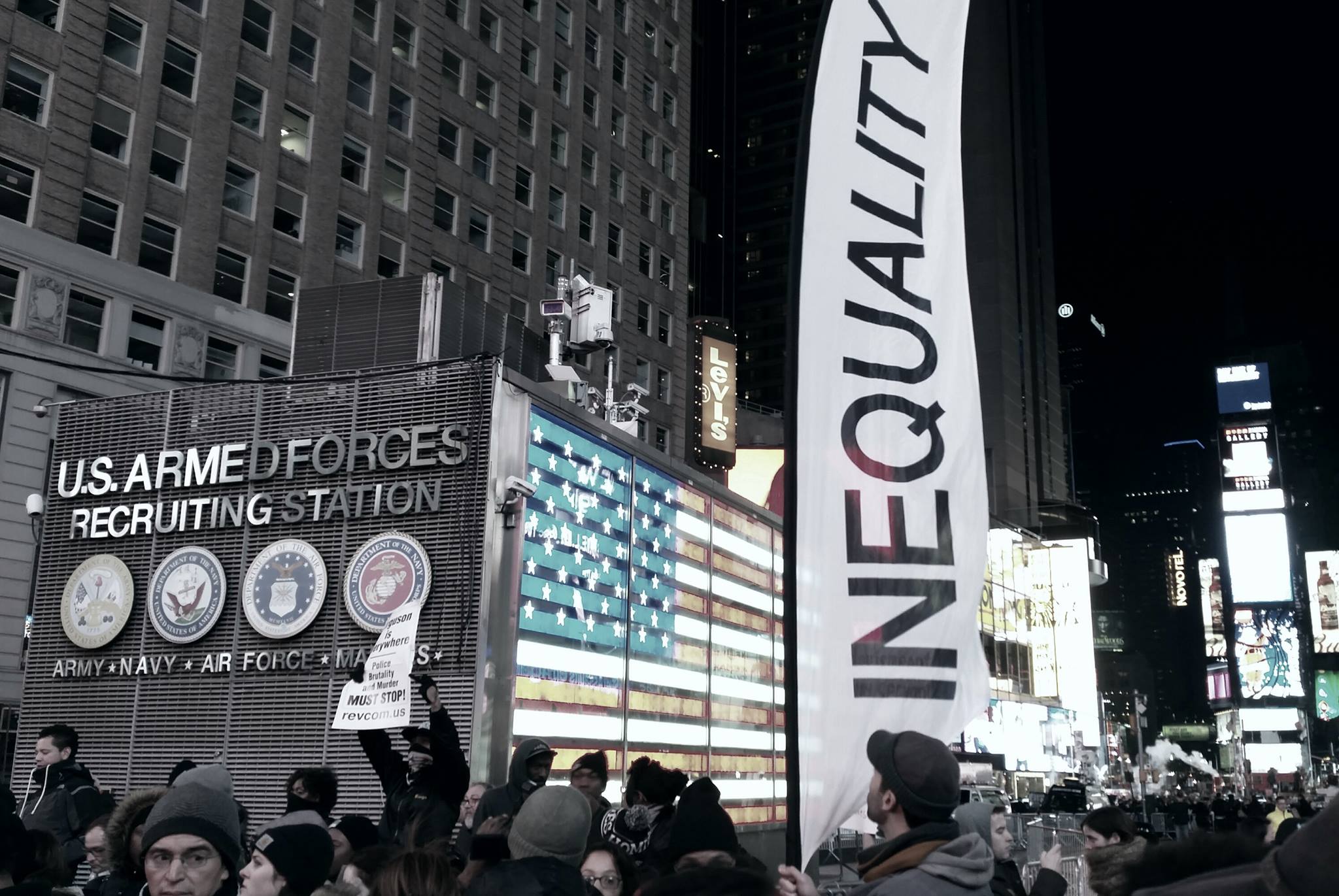 This post erupted from me a couple of days after the Grand Jury in Ferguson, MO decided not indict Darren Wilson for the murder of Michael Brown, an unarmed teen who was found guilty and executed for the crime of walking in the street on his way home. I sat on this post because the raw fury burning through me was a very unusual and unsettling feeling. I wanted to be sure I wasn’t posting thoughts that were only contained to the moment I wrote them down in. Now, nearly two weeks later and after several more murders of unarmed men (Rumain Brisbon of Phoenix Arizona) and boys (Tamir Rice, Cleveland, OH) by police officers across the United States and yet another Grand Jury decision to not indict at least one police officer, Daniel Pantaleo for the murder of Eric Garner in New York City who was found guilty, then jumped by at least five police officers and choked to death for the crime of standing on a street and possibly selling single cigarettes, this post, in its original form, is tame.

My rage is no longer boiling over, it’s crystalizing.

All the people outraged about those expressing anger by rioting and burning down a community, I say who gives a fuck? Seriously? Police officers around this country are killing unarmed CITIZENS, i.e. PEOPLE, without any fear of prosecution and the main concern of those watching is “be careful of other people’s PROPERTY?”

WHY NOT BE CAREFUL OF OTHER PEOPLE’S LIVES?

WHY NOT BE CONCERNED WITH OTHER PEOPLE’S RIGHT TO LIVE FREE OF HARASSMENT AND THE VERY REAL THREAT OF DEATH BY OTHER PEOPLE WHO SWORE AN OATH TO PROTECT AND SERVE THEM?

What is wrong with this country? What is wrong with the people who can justify in their minds that the killing of ANYONE over a presumed suspicion of cigarette theft is okay? Do you think YOUR life is worth more than a handful of cigarettes? Is it worth more than a pack or a carton, do you think? I think you’re thinking “YES, of course, I AM worth more cigarettes!” Then how can there be a debate about the worth of this child’s life? And how can people be more outraged over the lost and damage of property than they are over the destruction and loss of life?

All over the internet people are lamenting “How can ‘they’ destroy their own community?

The people who were supposed to stay in ghettos? In neighborhoods cut off from civilized society?

Some Americans are mad because buildings are burning and cars are being overturned? Well, I’m undone by the deaths of people who have been burned, shot and suffocated. “They” – Americans – are mad because humans are being categorized and treated as meaningless in this country.

The burning of Ferguson is a REACTION to continued blatant injustice in one case that is rooted in a history of blatantly sustained inhumane injustices toward a group of people in this country. If the out-of-touch Americans want a reasonable reaction, then ‘they’ should insist on reasonable justice being applied in every facet of these United States of America. Had the bare minimum of an indictment been issued for Darren Wilson when he murdered Michael Brown, an unarmed teen, then neither the first riot nor the second riot would have happened in Ferguson, MO. The people have a right to expect law enforcement officers to be answerable to the same laws they are responsible for enforcing. That is the true American way.

Upon hearing the grand jury in NYC saw no reason to hold Daniel Pantaleo accountable for the killing of Eric Garner, all I could think… indeed, all I could write was:

I’m out of words.

But I won’t be silenced. I will not be rendered immobile.

That night I marched. I shouted through the streets. I stood in solidarity with thousands of Americans across the country who are also outraged by the assumption of power the police in this country have taken upon themselves. Two comments within my hearing enraged me enough to shout directly at the police officers while demonstrating my outrage. The first was when a police officer threatened to arrest people if they sat down in the street. Sitting in a street is not a crime. Sitting in a street that is occupied by people standing and chanting while being closed to traffic presents no danger to anyone. The second comment was shouted by a cop as we walked through the streets. “Get on the sidewalk!” “No, we’re taking the streets,” we chanted. “Do as you’re told,” the officer shouted back. For that he got an infuriated, “Fuck you! I don’t have to do as you say,” from me. Apparently the fact that Michael Brown was killed shortly after he flippantly refused to walk over to Darren Wilson when he was waved over seems to be lost on police officers. Police officers themselves are NOT the law. Their job is to uphold the law. Satisfying their egos is not a citizenship obligation for Americans.

The police essentially justify their killings of civilians by two sets of reasoning: 1) The person did not obey them; and 2) they feared the person, i.e. they thought the person was a threat to them personally.

Do as you’re told.

Again, I say, “Fuck you! You do as you’re told!” The people trump government.

1 thought on “Let Ferguson – and the United States – burn!”