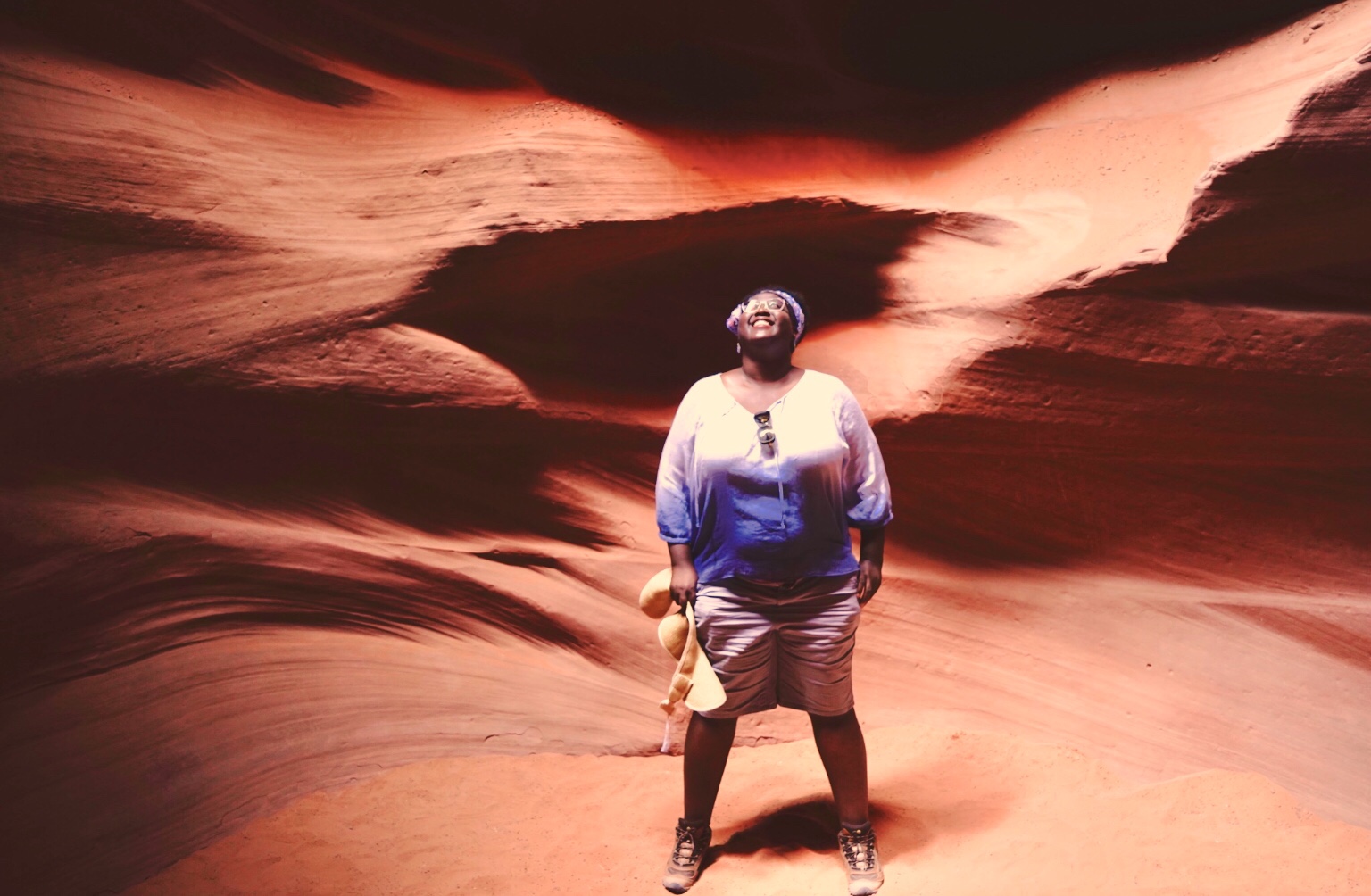 Many of us go through life thinking a dream is all we need. With a dream, anything is possible or rather the impossible becomes believable. Dreams are fun. They motivate and invigorate. Once you’ve achieved your dream, then the real work begins.

Often times we move through life focused on accomplishing goals that move us closer to the image of our life we’ve created for ourselves. Some people accomplish their dreams and keep working on it for the remainder of their lives. Others of us manifest our dreams and wonder what’s next. What will my life be now that I’ve done everything I envisioned? How will I continue to grow? What will I develop into? Is there a need to keep pushing forward? Why can’t I stop now? What’s wrong with digging in and perfecting the imperfect dream?

When I moved to New York City, it was an essential part of a much larger dream. Big city, larger opportunities. Within a year of being there, I re-imagined I would exit the city in three to five years but certainly under ten. All told, this September marked the thirteenth anniversary of my arrival in the Big Apple. The dream was great when I was young. In some ways, it never manifested fully into my vision. In other ways, it surpassed my own expectations for my life. As good as the City was to me in certain respects, it never felt like my place.

For years, I forced it. I was determined to make it work. Until I was simply done. And no longer interested in trying. At that point I decided I was ready for what comes next. My readiness allowed the world to open wide for me. Which led to me finding my place in an area I didn’t even want to visit. A new challenge with no dreams attached. No built in disappointments. Simply the opportunity to greet each new day with joy and adventure for the manifestation of endless opportunities.

This year has has been an open-hearted welcome of everything to come. The future is not a dreaded thing. It’s welcomed with anticipation.

A former co-worker, Gee, shared his migration story with me a few years ago. He was possibly in his late sixties or early seventies. He spoke of how when he came from Thailand, he first moved to San Francisco. Within a short time he said he realized, “This is not my place.” He moved to Los Angeles. Again he said, “This is not my place.” He moved to Oklahoma then to New Jersey. Neither were his place. When he arrived in Queens, he said he new immediately, “This is my place.”

Your place may not be the dream. It may not be one of the first five locations you try. But it will be something that speaks to you directly and immediately. It’s never too late to evaluate where you are and make any changes accordingly.

Be blessed as you go.

Then the high priest asked him, “Are these things so?” And Stephen replied: “Brothers and fathers, listen to me. The God of glory appeared to our ancestor Abraham when he was in Mesopotamia, before he lived in Haran, and said to him, ‘Leave your country and your relatives and go to the land that I will show you.’ Then he left the country of the Chaldeans and settled in Haran. After his father died, God had him move from there to this country in which you are now living. ~ Acts 7:1-4

2 thoughts on “Find Your Place”