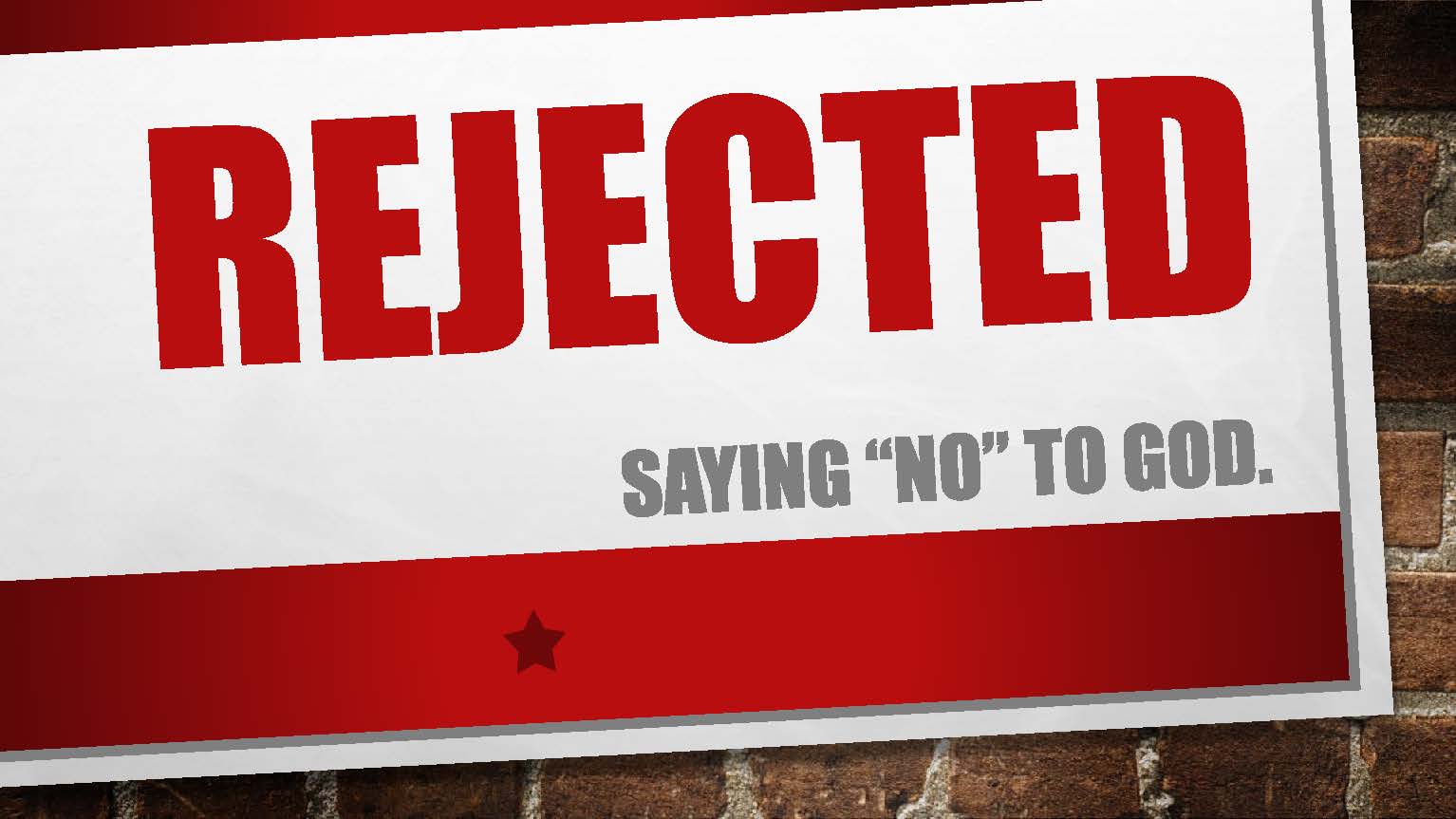 The Song of the Unfruitful Vineyard

Let me sing for my beloved

my love-song concerning his vineyard:
My beloved had a vineyard
on a very fertile hill.
He dug it and cleared it of stones,
and planted it with choice vines;
he built a watchtower in the midst of it,
and hewed out a wine vat in it;
he expected it to yield grapes,
but it yielded wild grapes.

And now, inhabitants of Jerusalem
and people of Judah,
judge between me
and my vineyard.
What more was there to do for my vineyard
that I have not done in it?
When I expected it to yield grapes,
why did it yield wild grapes?

And now I will tell you
what I will do to my vineyard.
I will remove its hedge,
and it shall be devoured;
I will break down its wall,
and it shall be trampled down.
I will make it a waste;
it shall not be pruned or hoed,
and it shall be overgrown with briers and thorns;
I will also command the clouds
that they rain no rain upon it.

For the vineyard of the Lord of hosts
is the house of Israel,
and the people of Judah
are his pleasant planting;
he expected justice,
but saw bloodshed;
righteousness,
but heard a cry!

Ah, you who join house to house,
who add field to field,
until there is room for no one but you,
and you are left to live alone
in the midst of the land!
The Lord of hosts has sworn in my hearing:
Surely many houses shall be desolate,
large and beautiful houses, without inhabitant.
For ten acres of vineyard shall yield but one bath,
and a homer of seed shall yield a mere ephah.[a]

Ah, you who rise early in the morning
in pursuit of strong drink,
who linger in the evening
to be inflamed by wine,
whose feasts consist of lyre and harp,
tambourine and flute and wine,
but who do not regard the deeds of the Lord,
or see the work of his hands!
Therefore my people go into exile without knowledge;
their nobles are dying of hunger,
and their multitude is parched with thirst.

Therefore Sheol has enlarged its appetite
and opened its mouth beyond measure;
the nobility of Jerusalem[b] and her multitude go down,
her throng and all who exult in her.
People are bowed down, everyone is brought low,
and the eyes of the haughty are humbled.
But the Lord of hosts is exalted by justice,
and the Holy God shows himself holy by righteousness.
Then the lambs shall graze as in their pasture,
fatlings and kids[c] shall feed among the ruins.

Ah, you who drag iniquity along with cords of falsehood,
who drag sin along as with cart ropes,
who say, “Let him make haste,
let him speed his work
that we may see it;
let the plan of the Holy One of Israel hasten to fulfillment,
that we may know it!”
Ah, you who call evil good
and good evil,
who put darkness for light
and light for darkness,
who put bitter for sweet
and sweet for bitter!
Ah, you who are wise in your own eyes,
and shrewd in your own sight!
Ah, you who are heroes in drinking wine
and valiant at mixing drink,
who acquit the guilty for a bribe,
and deprive the innocent of their rights!

Therefore, as the tongue of fire devours the stubble,
and as dry grass sinks down in the flame,
so their root will become rotten,
and their blossom go up like dust;
for they have rejected the instruction of the Lord of hosts,
and have despised the word of the Holy One of Israel.

Therefore the anger of the Lord was kindled against his people,
and he stretched out his hand against them and struck them;
the mountains quaked,
and their corpses were like refuse
in the streets.
For all this his anger has not turned away,
and his hand is stretched out still.

He will raise a signal for a nation far away,
and whistle for a people at the ends of the earth;
Here they come, swiftly, speedily!
None of them is weary, none stumbles,
none slumbers or sleeps,
not a loincloth is loose,
not a sandal-thong broken;
their arrows are sharp,
all their bows bent,
their horses’ hoofs seem like flint,
and their wheels like the whirlwind.
Their roaring is like a lion,
like young lions they roar;
they growl and seize their prey,
they carry it off, and no one can rescue.
They will roar over it on that day,
like the roaring of the sea.
And if one look to the land—
only darkness and distress;
and the light grows dark with clouds.