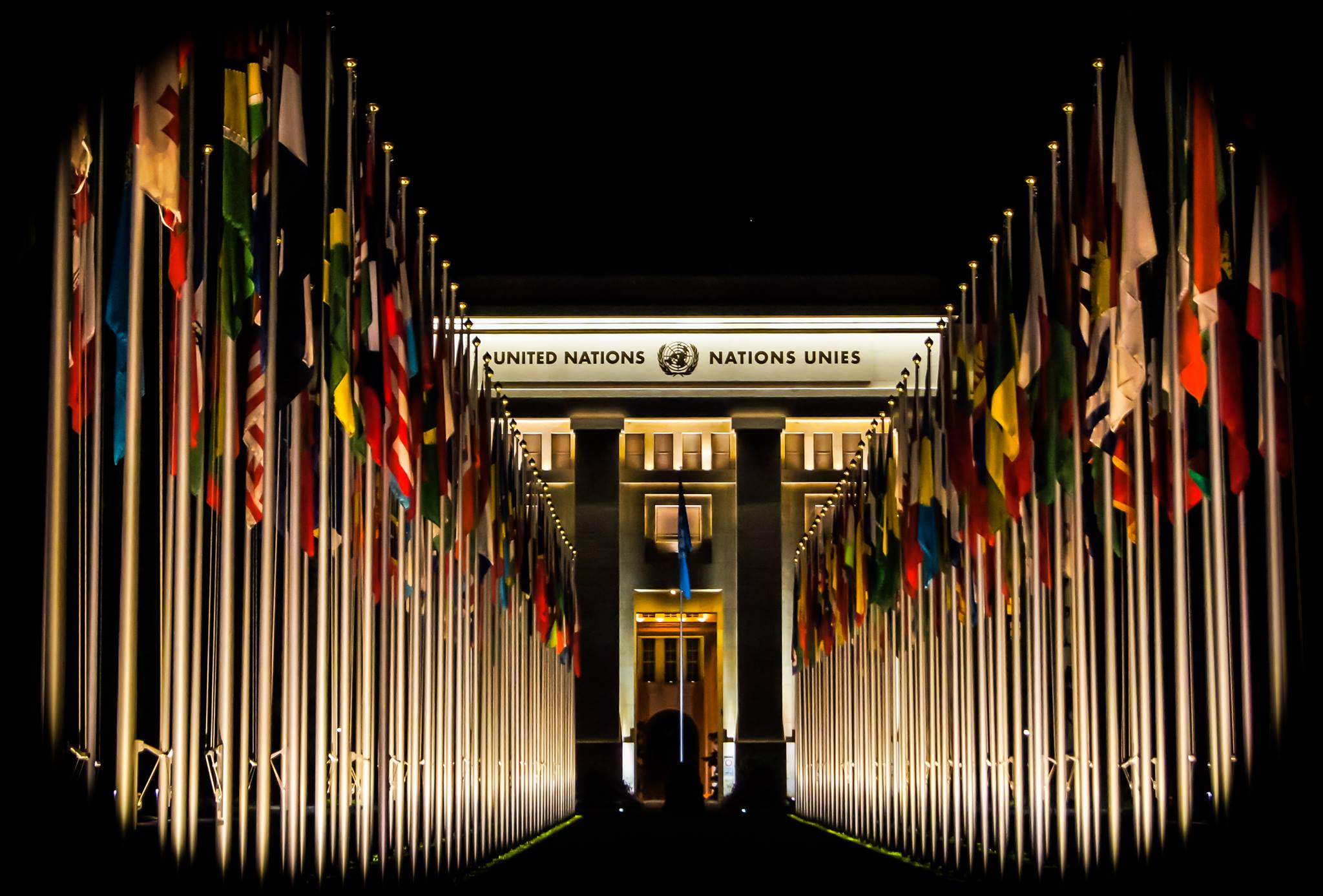 Later, the Lord again appeared to Abraham near the great trees of Mamre. Abraham was sitting at the entrance of his tent during the hottest part of the day. He looked up and saw three men standing near him. When Abraham saw them, he ran from his tent to meet them. He bowed facedown on the ground before them and said, “Sir, if you think well of me, please stay awhile with me, your servant.  I will bring some water so all of you can wash your feet. You may rest under the tree, and I will get some bread for you so you can regain your strength. Then you may continue your journey.”

The three men said, “That is fine. Do as you said.”

Abraham hurried to the tent where Sarah was and said to her, “Hurry, prepare twenty quarts of fine flour, and make it into loaves of bread.” Then Abraham ran to his herd and took one of his best calves. He gave it to a servant, who hurried to kill it and to prepare it for food. Abraham gave the three men the calf that had been cooked and milk curds and milk. While they ate, he stood under the tree near them.

The men asked Abraham, “Where is your wife Sarah?”

“There, in the tent,” said Abraham.

Then the Lord said, “I will certainly return to you about this time a year from now. At that time your wife Sarah will have a son.”

Sarah was listening at the entrance of the tent which was behind him. Abraham and Sarah were very old. Since Sarah was past the age when women normally have children, she laughed to herself, “My husband and I are too old to have a baby.”

Then the Lord said to Abraham, “Why did Sarah laugh? Why did she say, ‘I am too old to have a baby’? Is anything too hard for the Lord? No! I will return to you at the right time a year from now, and Sarah will have a son.”

Sarah was afraid, so she lied and said, “I didn’t laugh.”

Then the men got up to leave and started out toward Sodom. Abraham walked along with them a short time to send them on their way.

The Lord said, “Should I tell Abraham what I am going to do now? Abraham’s children will certainly become a great and powerful nation, and all nations on earth will be blessed through him.  I have chosen him so he would command his children and his descendants to live the way the Lord wants them to, to live right and be fair. Then I, the Lord, will give Abraham what I promised him.”

Then the Lord said, “I have heard many complaints against the people of Sodom and Gomorrah. They are very evil.  I will go down and see if they are as bad as I have heard. If not, I will know.”

The Lord said, “If I find fifty good people in the city of Sodom, I will save the whole city because of them.”

Then Abraham said, “Though I am only dust and ashes, I have been brave to speak to the Lord. What if there are only forty-five good people in the city? Will you destroy the whole city for the lack of five good people?”

The Lord said, “If I find forty-five there, I will not destroy the city.”

Again Abraham said to him, “If you find only forty good people there, will you destroy the city?”

The Lord said, “If I find forty, I will not destroy it.”

Then Abraham said, “Lord, please don’t be angry with me, but let me ask you this. If you find only thirty good people in the city, will you destroy it?”

He said, “If I find thirty good people there, I will not destroy the city.”

Then Abraham said, “I have been brave to speak to the Lord. But what if there are twenty good people in the city?”

He answered, “If I find twenty there, I will not destroy the city.”

Then Abraham said, “Lord, please don’t be angry with me, but let me bother you this one last time. What if you find ten there?”

He said, “If I find ten there, I will not destroy it.”

When the Lord finished speaking to Abraham, he left, and Abraham returned home.