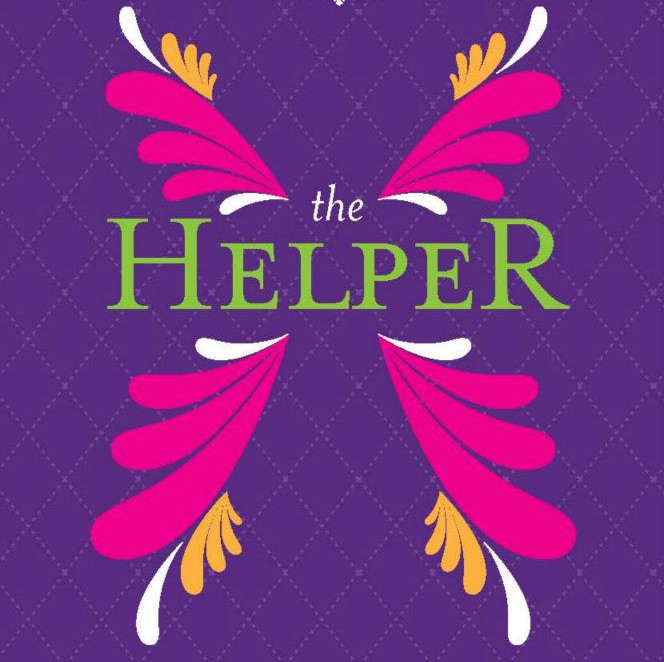 At Caesarea there was a man named Cornelius, an officer in the Italian group of the Roman army. Cornelius was a religious man. He and all the other people who lived in his house worshiped the true God. He gave much of his money to the poor and prayed to God often. One afternoon about three o’clock, Cornelius clearly saw a vision. An angel of God came to him and said, “Cornelius!”

Cornelius stared at the angel. He became afraid and said, “What do you want, Lord?”

The angel said, “God has heard your prayers. He has seen that you give to the poor, and he remembers you. Send some men now to Joppa to bring back a man named Simon who is also called Peter. He is staying with a man, also named Simon, who is a tanner and has a house beside the sea.” When the angel who spoke to Cornelius left, Cornelius called two of his servants and a soldier, a religious man who worked for him. Cornelius explained everything to them and sent them to Joppa.

About noon the next day as they came near Joppa, Peter was going up to the roof[a] to pray. He was hungry and wanted to eat, but while the food was being prepared, he had a vision. He saw heaven opened and something coming down that looked like a big sheet being lowered to earth by its four corners. In it were all kinds of animals, reptiles, and birds. Then a voice said to Peter, “Get up, Peter; kill and eat.”

But Peter said, “No, Lord! I have never eaten food that is unholy or unclean.”

But the voice said to him again, “God has made these things clean, so don’t call them ‘unholy’!” This happened three times, and at once the sheet was taken back to heaven.

While Peter was wondering what this vision meant, the men Cornelius sent had found Simon’s house and were standing at the gate. They asked, “Is Simon Peter staying here?”

19 While Peter was still thinking about the vision, the Spirit said to him, “Listen, three men are looking for you. 20 Get up and go downstairs. Go with them without doubting, because I have sent them to you.”

21 So Peter went down to the men and said, “I am the one you are looking for. Why did you come here?”

22 They said, “A holy angel spoke to Cornelius, an army officer and a good man; he worships God. All the people respect him. The angel told Cornelius to ask you to come to his house so that he can hear what you have to say.” 23 So Peter asked the men to come in and spend the night.

The next day Peter got ready and went with them, and some of the followers from Joppa joined him. 24 On the following day they came to Caesarea. Cornelius was waiting for them and had called together his relatives and close friends. 25 When Peter entered, Cornelius met him, fell at his feet, and worshiped him. 26 But Peter helped him up, saying, “Stand up. I too am only a human.” 27 As he talked with Cornelius, Peter went inside where he saw many people gathered. 28 He said, “You people understand that it is against our law for Jewish people to associate with or visit anyone who is not Jewish. But God has shown me that I should not call any person ‘unholy’ or ‘unclean.’ 29 That is why I did not argue when I was asked to come here. Now, please tell me why you sent for me.”

30 Cornelius said, “Four days ago, I was praying in my house at this same time—three o’clock in the afternoon. Suddenly, there was a man standing before me wearing shining clothes. 31 He said, ‘Cornelius, God has heard your prayer and has seen that you give to the poor and remembers you. 32 So send some men to Joppa and ask Simon Peter to come. Peter is staying in the house of a man, also named Simon, who is a tanner and has a house beside the sea.’ 33 So I sent for you immediately, and it was very good of you to come. Now we are all here before God to hear everything the Lord has commanded you to tell us.”

34 Peter began to speak: “I really understand now that to God every person is the same. 35 In every country God accepts anyone who worships him and does what is right. 36 You know the message that God has sent to the people of Israel is the Good News that peace has come through Jesus Christ. Jesus is the Lord of all people! 37 You know what has happened all over Judea, beginning in Galilee after John[b] preached to the people about baptism. 38 You know about Jesus from Nazareth, that God gave him the Holy Spirit and power. You know how Jesus went everywhere doing good and healing those who were ruled by the devil, because God was with him. 39 We saw what Jesus did in Judea and in Jerusalem, but the Jews in Jerusalem killed him by hanging him on a cross.40 Yet, on the third day, God raised Jesus to life and caused him to be seen,41 not by all the people, but only by the witnesses God had already chosen. And we are those witnesses who ate and drank with him after he was raised from the dead. 42 He told us to preach to the people and to tell them that he is the one whom God chose to be the judge of the living and the dead. 43 All the prophets say it is true that all who believe in Jesus will be forgiven of their sins through Jesus’ name.”

44 While Peter was still saying this, the Holy Spirit came down on all those who were listening. 45 The Jewish believers who came with Peter were amazed that the gift of the Holy Spirit had been given even to the nations. 46 These believers heard them speaking in different languages[c] and praising God. Then Peter said, 47 “Can anyone keep these people from being baptized with water? They have received the Holy Spirit just as we did!” 48 So Peter ordered that they be baptized in the name of Jesus Christ. Then they asked Peter to stay with them for a few days.