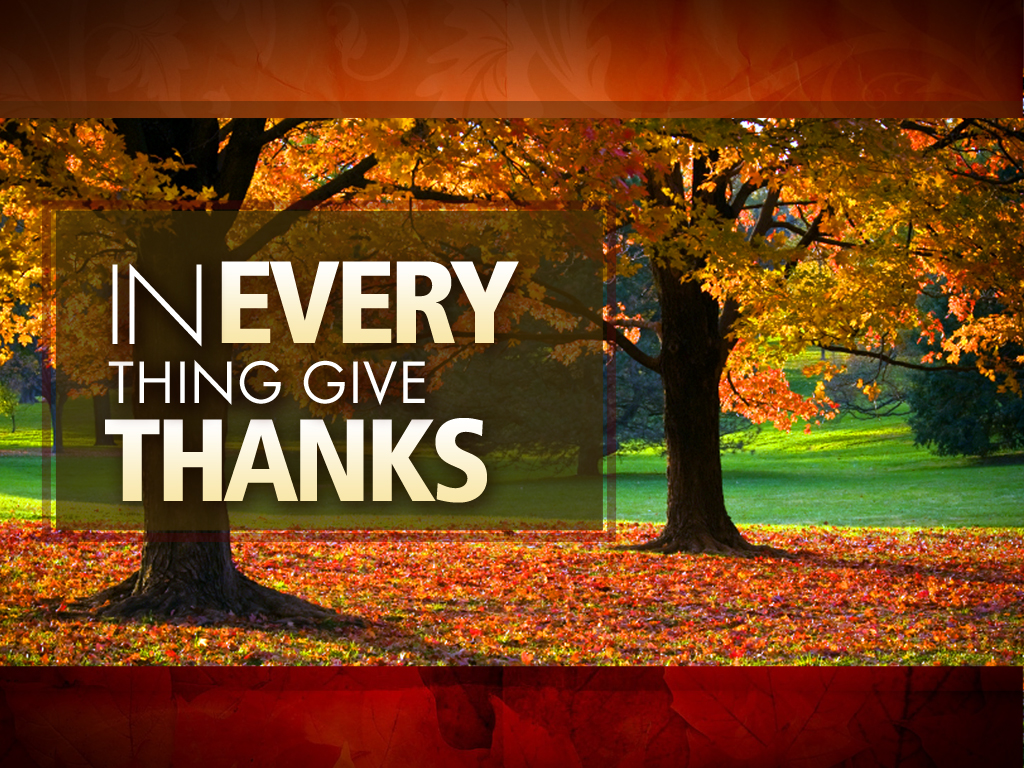 A Call to Trust the Lord

“Listen to me, all who hope for deliverance—
all who seek the Lord!
Consider the rock from which you were cut,
the quarry from which you were mined.
Yes, think about Abraham, your ancestor,
and Sarah, who gave birth to your nation.
Abraham was only one man when I called him.
But when I blessed him, he became a great nation.”

The Lord will comfort Israel[a] again
and have pity on her ruins.
Her desert will blossom like Eden,
her barren wilderness like the garden of the Lord.
Joy and gladness will be found there.
Songs of thanksgiving will fill the air.

“Listen to me, my people.
Hear me, Israel,
for my law will be proclaimed,
and my justice will become a light to the nations.
My mercy and justice are coming soon.
My salvation is on the way.
My strong arm will bring justice to the nations.
All distant lands will look to me
and wait in hope for my powerful arm.
Look up to the skies above,
and gaze down on the earth below.
For the skies will disappear like smoke,
and the earth will wear out like a piece of clothing.
The people of the earth will die like flies,
but my salvation lasts forever.
My righteous rule will never end!

“Listen to me, you who know right from wrong,
you who cherish my law in your hearts.
Do not be afraid of people’s scorn,
nor fear their insults.
For the moth will devour them as it devours clothing.
The worm will eat at them as it eats wool.
But my righteousness will last forever.
My salvation will continue from generation to generation.”

Wake up, wake up, O Lord! Clothe yourself with strength!
Flex your mighty right arm!
Rouse yourself as in the days of old
when you slew Egypt, the dragon of the Nile.[b]
Are you not the same today,
the one who dried up the sea,
making a path of escape through the depths
so that your people could cross over?
Those who have been ransomed by the Lord will return.
They will enter Jerusalem[c] singing,
crowned with everlasting joy.
Sorrow and mourning will disappear,
and they will be filled with joy and gladness.

Wake up, wake up, O Jerusalem!
You have drunk the cup of the Lord’s fury.
You have drunk the cup of terror,
tipping out its last drops.
Not one of your children is left alive
to take your hand and guide you.
These two calamities have fallen on you:
desolation and destruction, famine and war.
And who is left to sympathize with you?
Who is left to comfort you?[e]
For your children have fainted and lie in the streets,
helpless as antelopes caught in a net.
The Lord has poured out his fury;
God has rebuked them.

But now listen to this, you afflicted ones
who sit in a drunken stupor,
though not from drinking wine.
This is what the Sovereign Lord,
your God and Defender, says:
“See, I have taken the terrible cup from your hands.
You will drink no more of my fury.
Instead, I will hand that cup to your tormentors,
those who said, ‘We will trample you into the dust
and walk on your backs.’”